Oil Down as US Gasoline Stockpiles Seen Expanding 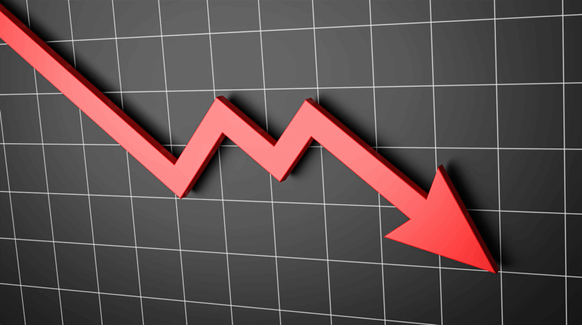 U.S. gasoline supplies expanded by 1 million barrels last week, according to a Bloomberg survey, while nationwide crude stockpiles are projected to have fallen for a second week. Official data is due Wednesday with industry figures expected later Tuesday. Meanwhile, rising coronavirus cases have forced major fuel-consuming states including California, Florida and Texas to reimpose measures such as shutting bars and banning indoor dining, with lockdowns also re-emerging in other corners of the globe.

Oil’s recovery from its plunge below zero in April appears to have hit a wall with surging infections across major economies raising doubts about a swift demand rebound. Prices have been stuck in a narrow range over the last month, forcing measures of market volatility to their lowest levels in four months. Unprecedented supply cuts by OPEC and its allies that have supported prices so far are set to wind down next month and producers are yet to decide on whether to extend the curbs.

“With rising coronavirus cases reported from all over the world and with global oil production expected to rise soon one cannot help but think the medium-term peak is not far away,” said PVM Oil Associates analyst Tamas Varga.

Consumption of gasoline in America fell by nearly 420,000 barrels a day over the last week, RBC analysts including Mike Tran said. Nationwide stockpiles of the fuel rose for a second week, according to the Bloomberg survey, which would see inventories at the highest level in a month. Supplies of distillates, a category that includes diesel, increased by 500,000 barrels.

It “certainly feels as if there is a risk that the demand recovery will be flatter,” said Paul Horsnell, head of commodities research at Standard Chartered Plc. “The accumulated inventory excess is going to hang over things for a while.”

To contact the reporters on this story:
Saket Sundria in Singapore at ssundria@bloomberg.net;
Alex Longley in London at alongley@bloomberg.net

To contact the editors responsible for this story:
Serene Cheong at scheong20@bloomberg.net
Christopher Sell, Rakteem Katakey