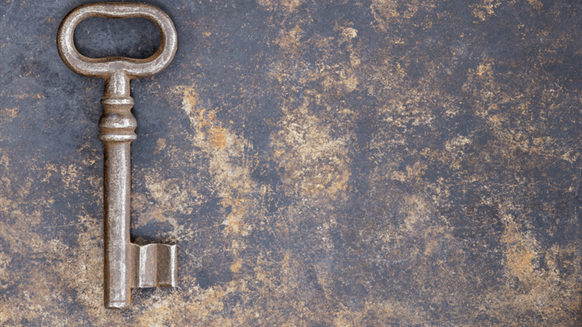 Oil edged lower as investors weighed worsening relations between Washington and Beijing and the prospect of more supply against a weakening dollar and signs the virus is easing in the U.S.

(Bloomberg) -- Oil edged lower after a weekly gain as investors weighed worsening relations between Washington and Beijing and the prospect of more supply against a weakening dollar and signs the virus is easing in the U.S.

Futures in New York fell toward $41 a barrel after rising 1.7% last week. Chinese authorities took over the U.S. consulate in Chengdu on Monday after Beijing slammed the “forced entry” to its Houston consulate by American personnel and vowed to respond “as necessary.” The breakdown in relations between the world’s two largest economies threatens to complicate the global economic recovery from the coronavirus.

There was some evidence, however, that the surge in the pandemic over the past few weeks in the U.S. could be starting to ease. Reported cases and fatalities fell in many of the hardest-hit states including Florida, California and Texas and the death toll dipped under 1,000 for the first time in four days.

Crude has been trading in a tight range near $40 a barrel since early June after its rapid recovery from lows in April petered out as many countries struggled to bring the virus under control. A drop in the dollar has also supported prices this month, although investors are bracing for fresh supply from the OPEC+ alliance when it relaxes its output curbs from August.

Oil has resisted a downward correction mainly due to “quite a sharp and sustained weakening in the U.S. dollar,” said Vandana Hari, founder of Vanda Insights in Singapore. Despite rising political tensions, the oil market is still “entirely consumed by figuring out the impact of the coronavirus demand destruction and demand recovery,” she said.

The prompt timespread for the global crude benchmark is moving deeper into contango -- a market structure where near-dated contracts are cheaper than later-dated ones -- signaling concerns about over-supply are increasing. Brent futures for September delivery were 44 cents a barrel cheaper than those for October, compared with an 18 cent discount a week ago.

There is also evidence North American crude production may be starting to recover. U.S. output rose for the first time since March in the week through July 17 after correcting for the impact of Tropical Storm Cristobal, which tore through the Gulf of Mexico in June, while Baker Hughes Co. data released Friday showed the first expansion in drilling in American fields in four months.

Russian President Vladimir Putin, meanwhile, has ordered his government to consider purchasing protection against slumps in crude prices, according to people with knowledge of the matter. The move is motivated in part by the desire to gain flexibility in talks with OPEC+ allies, the people said.