Oil Down Amid Mixed US Stockpile Outlook 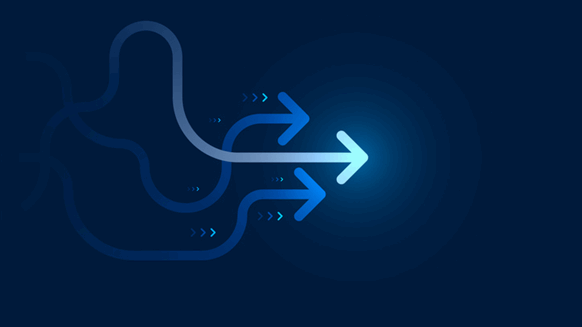 Futures slipped 0.6% in New York after closing at a one-week high on Monday. U.S. crude inventories probably rose by 1 million barrels last week, expanding for the first time in three weeks, according to a Bloomberg survey before an Energy Information Administration report on Wednesday. Stockpiles of gasoline and diesel, however, are expected to extend declines. Global confirmed deaths from the virus -- which has eviscerated energy demand -- hit 1 million.

Oil has clawed its way back after dropping below $40 a barrel earlier in the month, but a resurgence of coronavirus cases in some major economies has raised concerns about a sustained recovery in demand. The market is also contending with an increase in supply from OPEC+ and Libya, which is boosting output as a blockade on its energy facilities is lifted.

“While we believe that the recovery in demand may slow, we do not see it declining from current levels at the moment,” said Warren Patterson, head of commodities strategy at ING Group in Singapore. The resurgence of Covid-19 cases and the tightening of restrictions in some regions is an ongoing concern, but it’s likely that governments will take a more targeted approach, rather than imposing national lockdowns, he said.

U.S. gasoline stockpiles fell by 1.2 million barrels last week for an eighth weekly draw, while distillate stockpiles dropped for a second week, according to the survey. Industry data is scheduled for Tuesday.

The outbreak, however, is forcing global refiners into a balancing act with their production due to the uneven rebound in fuel consumption. In India, processors are importing gasoline to cover demand as plants run below capacity, while in the U.S., refiners have idled some units to deal with access diesel supply.