Oil Down After Stimulus and Stockpile Developments 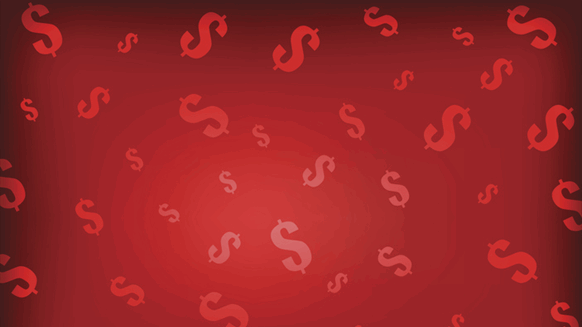 Oil retreated in New York after President Donald Trump said he's halting stimulus talks until after the election and as an industry report signaled U.S. crude stockpiles rose for the first time in four weeks.

(Bloomberg) -- Oil retreated in New York after President Donald Trump said he’s halting stimulus talks until after the election and as an industry report signaled U.S. crude stockpiles rose for the first time in four weeks.

Trump told his negotiators to stop discussions with Democratic leaders just hours after Federal Reserve Chair Jerome Powell stepped up his call for more spending to avoid damaging the economic recovery. Futures declined as much as 2.6% before paring some losses after fresh comments from the president calling for support for airlines and the Paycheck Protection Program.

The American Petroleum Institute, meanwhile, reported U.S. crude inventories expanded by 951,000 barrels last week, according to people familiar with the figures. Government data is due Wednesday.

Oil has whipsawed the past few days, sliding after Trump’s Covid-19 diagnosis before surging on his release from hospital and optimism a stimulus package might be completed. While prices recently slid back below $40 a barrel amid rising supply and a resurgence in infections, a strike in Norway and a hurricane that’s approaching the Gulf of Mexico is likely to provide some support.

“A fiscal package would give investors confidence and the fact that it wasn’t delivered raises the risk that the U.S. economy could stall,” said Vivek Dhar, a commodities analyst at Commonwealth Bank of Australia. Global oil and product stockpiles remain elevated and will limit price gains until they fall, he added.

Stocks tumbled after Trump called an end to months of hard-fought negotiations between the administration and Congress. Earlier, Fed Chair Powell warned of a weak U.S. recovery without sufficient government aid and said providing too much stimulus wouldn’t be a problem.

In a sign of recovering strength in the physical market, Saudi Arabia slightly raised the cost of its flagship Arab Light crude shipped to Asia. The increase in November pricing marks a change in course for the world’s biggest exporter after it pared prices in September and October as crude use stagnated.