Oil Down After Saudi Price Cuts 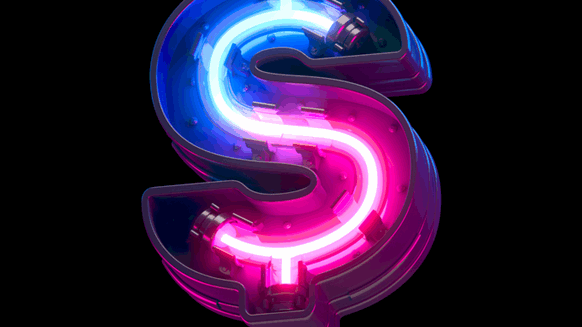 Oil extended its retreat below $40 a barrel after Saudi Arabia cut pricing for October crude sales as the summer driving season winds down with many countries still struggling to control the coronavirus.

(Bloomberg) -- Oil extended its retreat below $40 a barrel after Saudi Arabia cut pricing for October crude sales as the summer driving season winds down with many countries still struggling to control the coronavirus.

Futures in New York dropped 1.5% in Asian trading after Saudi Aramco reduced its key Arab Light grade by a larger-than-expected amount for shipments to Asia in a sign that fuel demand in the largest oil-importing region is wavering. The kingdom also lowered prices to the U.S. for the first time in six months.

West Texas Intermediate, the American crude benchmark, fell 7.5% last week in its biggest loss since June amid nervousness over demand and a rout in stocks. While infection rates in the U.S. are slowing, the pandemic appears to be staging a comeback in parts of Europe and cases in India are still surging.

After trading in a narrow range for the past three months, crude is off to a poor start in September amid a still-tepid demand backdrop and a continued increase in output from the OPEC+ alliance. Chinese crude imports fell for a second month in August, and the world’s biggest importer is expected to purchase much less in September and October than it did in May and June as independent refiners run out of quota after a buying binge earlier this year.

A price correction is overdue and weakening margins for major fuels such as diesel may potentially become a concern, said Howie Lee, an economist at Oversea-Chinese Banking Corp. in Singapore. Any rally in prices will “face headwinds as long as crude oil inventories remain materially high,” he said.

Brent’s three-month timespread was $1.48 a barrel in contango - where prompt prices are cheaper than later-dated contracts -- compared with $1.09 in contango a week earlier. The change in the market structure of the global crude benchmark indicates concern about over-supply is increasing.

Global oil demand may not get back to pre-virus levels for another two to three years, Russian Deputy Energy Minister Pavel Sorokin told the Rossiyskaya Gazeta newspaper. However, Energy Minister Alexander Novak said oil prices are likely to recover to average $50 to $55 a barrel in 2021 as the development of Covid-19 vaccines spurs an economic recovery.

The U.S. Energy Information Administration releases its Short-Term Energy Outlook on Wednesday, while the market will also be watching for American inventories data. The U.S. market is closed Monday for the Labor Day holiday.