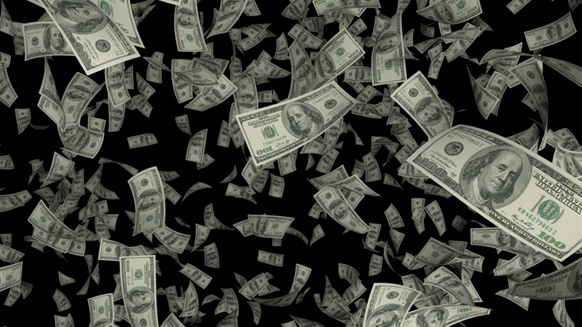 (Bloomberg) -- Oil traded near a six-week low after a report indicated American crude stockpiles increased, while signs that trade tensions between the U.S. and China haven’t gone away damped investor sentiment.

Futures in New York edged lower after rising 0.3% Tuesday to snap a five-day losing streak. The American Petroleum Institute reported inventories expanded by 1.1 million barrels last week, according to people familiar with the data. Existing U.S. tariffs on Chinese goods are likely to stay in place until after the presidential election, people familiar said, while Reuters reported the U.S. is drafting more rules to block sales to Huawei Technologies Co.

The renewed trade frictions are a reminder that the phase-one deal to be signed by the U.S. and China this week won’t necessarily spur a rebound in economic growth and crude demand. That’s adding to a bearish outlook for oil after Washington and Tehran stepped back from the brink of war last week.

“While the stay in existing tariffs may be disappointing, further details from the agreement tonight might change the mood in the market,” said Howie Lee, an economist at Oversea-Chinese Banking Corp. in Singapore. “Additional positive details, especially pertaining to phase-two negotiations, might yet give crude prices a lift.”

Brent futures for March settlement dropped 0.3% to $64.33 a barrel on the ICE Futures Europe exchange after climbing 0.5% on Tuesday. The global benchmark crude traded at a $6.21 premium to WTI for the same month.

Analysts surveyed by Bloomberg are forecasting a 1.1 million barrel build in crude stockpiles in the week ended Jan. 10, which would be the second straight increase following three weeks of declines. Energy Information Administration inventories data are due later Wednesday.

The pace of U.S. shale production will be an important oil price driver this year, with a BloombergNEF report released Tuesday saying that an oft-predicted slowdown in output won’t be as severe or swift as some shale executives are predicting. However, that view was contradicted by Adam Waterous, head of Waterous Energy Fund, who said Permian Basin output is closer to peaking than many forecasts suggest.