Oil Down After Best Week Since June 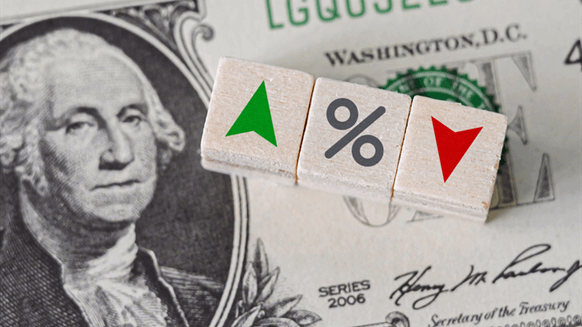 Oil declined in Asia following its biggest weekly gain since June as a stubbornly persistent coronavirus and a lack of clarity over the global energy demand recovery tempered investor optimism.

(Bloomberg) -- Oil declined in Asia following its biggest weekly gain since June as a stubbornly persistent coronavirus and a lack of clarity over the global energy demand recovery tempered investor optimism.

Futures in New York fell 1% to trade near $41 a barrel. The U.K. said the country is close to a “tipping point” as new cases surge, while there were predictions of at least one more virus cycle in the U.S. Libya, meanwhile, is moving closer to reopening its battered oil industry and money managers have cut their bullish bets on Brent crude to the lowest in five months.

U.S. crude futures jumped 10% last week after a show of determination by Saudi Arabia, the most influential Organization of Petroleum Exporting Countries member, to defend the market. The Saudis hinted they’re prepared for new output cuts, and lambasted OPEC+ nations that have cheated on quotas.

There’s a lack of consensus over the rate at which massive crude stockpiles built up earlier in the year will be drawn down. Vitol Group, the world’s biggest independent oil trader, said inventories would continue to fall for the rest of 2020, while its rival Trafigura Group sees the market moving back into surplus.

“I think we’ve seen the best of the oil rally and it will struggle to make any substantial gains from now,” said Jeffrey Halley, a senior market analyst for Asia Pacific at Oanda Corp. “More lockdowns in Europe and the return of some Libyan production is weighing on sentiment.”

Brent’s three-month timespread was $1.38 a barrel in contango -- where prompt contracts are cheaper than later-dated ones -- compared with $1.80 a week ago. The change in the market structure for the global crude benchmark indicates concern about over-supply has eased somewhat.

Drilling activity in the U.S., the world’s biggest producer, has held relatively steady since early July. The number of active oil rigs fell by 1 to 179 in the week through Sept. 18, according to Baker Hughes data.