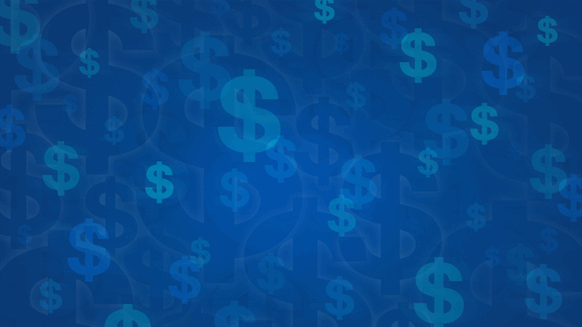 Oil fell below $40 a barrel as fading hopes for more fiscal stimulus before the U.S. election outweighed optimism driven by an increase in Chinese crude imports last month.

(Bloomberg) -- Oil fell below $40 a barrel as fading hopes for more fiscal stimulus before the U.S. election outweighed optimism driven by an increase in Chinese crude imports last month.

Futures in New York declined 0.8% after closing up 2% on Tuesday. House Speaker Nancy Pelosi rejected a proposal from Senate Republican leader Mitch McConnell for a smaller-scale approach to new stimulus and demanded a revamped offer from the White House. A stronger dollar also diminished the appeal of commodities priced in the currency.

The Organization of Petroleum Exporting Countries trimmed estimates for the amount of crude it will need to pump in the coming year, days before ministers are due to assess the impact of supply curbs. Saudi Arabian Crown Prince Mohammed Bin Salman and Russian President Vladimir Putin urged the OPEC+ alliance to stick to agreed production cuts, according to a statement from the kingdom, increasing pressure on other members to reduce output.

“China continues to lead the demand recovery but the disappointing U.S. fiscal stimulus talks are weighing on the market,” said Howie Lee, an economist at Oversea-Chinese Banking Corp. in Singapore. Soft demand means Brent crude is unlikely to rise back above $50 a barrel anytime soon, he said.

Brent’s three-month timespread was $1.12 a barrel in contango, where prompt prices are cheaper than later-dated ones, narrowing from $1.22 a week ago. The change in the market structure for the global crude benchmark suggests concerns about over-supply have eased slightly.

OPEC said it will need to pump 27.46 million barrels a day this quarter to meet global demand, 900,000 barrels less than its estimate in September. The group sees a rise in non-OPEC supply, mainly from the U.S. Global oil demand will drop 8% this year and probably won’t get back to pre-virus levels until 2023, the International Energy Agency said Tuesday.

OPEC+ is set to gather on Nov. 30-Dec. 1 for a full ministerial meeting to decide whether to reduce the size of the current production cuts from nearly 8 million barrels a day to 6 million barrels a day from January. The alliance is still planning to go ahead with easing the curbs, United Arab Emirates Energy Minister Suhail Al Mazrouei said at the Energy Intelligence Forum.