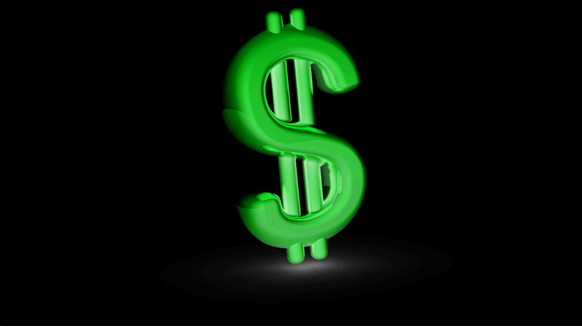 Oil rose for a second day on signs OPEC and its allies will extend production cuts beyond June.

(Bloomberg) -- Oil rose for a second day on signs OPEC and its allies will extend production cuts beyond June, while a steadily deteriorating U.S.-China trade relationship kept prices from pushing higher.

Futures in New York extended their gains after closing up 0.5% on Monday. Saudi Energy Minister Khalid Al-Falih urged the OPEC+ coalition to “stay the course” on output limits after a meeting in Jeddah over the weekend. Yemeni rebels backed by Iran said they’d attacked an airport in southern Saudi Arabia, further stoking tensions in the Middle East, while China warned it could retaliate against the U.S. after Washington blacklisted Huawei Technologies Co.

The possible extension of supply curbs by the Organization of Petroleum Exporting Countries and its allies could be a catalyst for oil to resume this year’s rally, which has floundered over the past month. Rising tension in the Middle East and involuntary output cuts from Venezuela to Russia have also been aiding prices, but the breakdown in relations between the world’s two biggest economies is keeping gains in check.

“OPEC+ is staying on the sidelines for now, reluctant to add significant volumes to markets so long as overall measures of inventories remain apparently adequate,” Citigroup Inc. analysts including Ed Morse wrote in a report. The bank is “cautiously optimistic a trade war today will result in at least an interim trade deal this year.”

Brent for July settlement increased 23 cents, or 0.3%, to $72.20 a barrel on the London-based ICE Futures Europe exchange. It fell 24 cents to $71.97 on Monday. The spread between the first and second month contracts is in strong backwardation, where prompt prices are higher than later-dated prices, indicating tight supply. The global crude benchmark traded at a $8.66 premium to WTI for the same month.

Oil ministers from Saudi Arabia and other OPEC producers said at their meeting over the weekend that they were inclined to extend the production cuts into the second half of 2019. Saudi Arabia’s Al-Falih said the kingdom “isn’t fooled” by crude prices and believes the market is still fragile. While suggesting he is open to relaxing the cuts, Russian Energy Minister Alexander Novak said the country would still comply with any agreed output limit until year-end.

Zhang Ming, China’s envoy to the European Union, said the Trump administration’s move against Huawei is “wrong behavior” and an “abuse of export-control measures,” as he warned there would be a “necessary response.” President Donald Trump said he was “very happy” with the trade war and that China wouldn’t become the world’s top superpower on his watch.