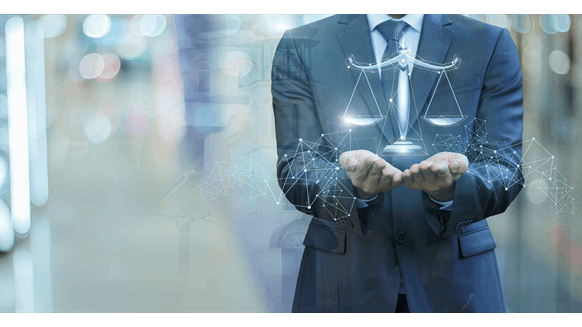 The oil market is gradually returning to balance as OPEC reins in output and the US shale boom slows, according to executives gathered at Davos.

(Bloomberg) -- The oil market is gradually returning to balance as OPEC reins in output and the U.S. shale boom slows, according to executives gathered at Davos. Yet the risk of stalling growth in China continues to cloud the outlook.

“The supply and demand looks balanced for 2019,” BP Plc Chief Executive Officer Bob Dudley said in an interview in the Swiss resort. “OPEC has started to cut production in the first quarter, but they cannot balance overnight.”

Crude has got off to its best start to a year since 2001 on hopes that the Organization of Petroleum Exporting Countries and its allies will cut enough output to eliminate a glut. However, forecasts for slower economic growth -- particularly in China -- are threatening that rally, with demand concerns overshadowing tighter supply.

“There’s still so much uncertainty about what’s going to happen with the world economy,” Occidental Petroleum Corp. CEO Vicki Hollub said in a Davos panel discussion. “The volatility I think is going to be worse over the next couple of months,” before Brent crude settles in a $60 to $70-a-barrel range, she said.

Benchmark Brent has rallied 15 percent this year as the OPEC cuts kick in, but remains almost 30 percent below the four-year peak reached in October. Crude’s volatility has unnerved the investment community, which is “much more cautious now” than it was previously, according to Hollub.

That’s a sentiment shared by Hess Corp. CEO John Hess, who said investors want shale producers to “grow at a more moderate rate, so that you’re free-cash-flow-generative in a low-price environment.”

Burgeoning shale output has pushed U.S. oil production to a record 11.9 million barrels a day. Yet the number of rigs drilling for crude has recently dropped, and the Energy Information Administration predicts shale growth is set to slow. That outlook is one of the main drivers of the oil market, according to IHS Markit Vice Chairman Daniel Yergin, who said the other is China.

They are “the two biggest kind of factors now that are interacting and shaping the price,” Yergin said in Davos.

The International Monetary Fund has cut its world growth forecast while China said its economy last year expanded at the weakest annual rate since 1990. Faltering manufacturing and slumping exports have stirred doubts over the country’s expansion, while a trade battle with the U.S. continues to weigh on markets.

“If that gets resolved in March, I think that pulls up all markets and brings confidence back,” Yergin said.