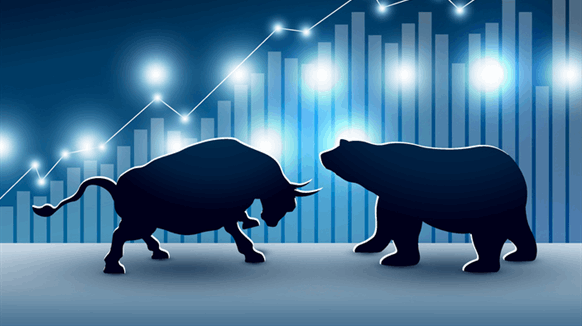 Hedge funds are showing cautious optimism that oil has room to rally.

(Bloomberg) -- Hedge funds are showing cautious optimism that oil has room to rally as the prospects for a partial U.S.-China trade deal seem to be improving.

Their net bets on rising West Texas Intermediate crude prices reached the highest since early October, data released Friday show. But the net-long position was still about half what it was in mid-September.

Officials from the U.S. and China last week said the world’s two largest economies are ready to remove some tariffs they’ve imposed on each other, injecting optimism a deal may be reached. President Donald Trump later said China wanted “somewhat of a rollback,” and that he wouldn’t allow a full rollback. Futures in New York have closed above $56 a barrel every day this month.

“We might see more new length in the market because of the economic improvement from a potential trade deal,” said Gene McGillian, senior analyst and broker at Tradition Energy Group. “There’s optimism on demand growth and that’s providing support for the market.”

As for U.S. supply, shale producers continue to pump crude at a record pace. But they have consistently reduced drilling, which is expected to impact production next year.

“Tapering off in rig counts is pointing to a stall in output,” McGillian said. “To see more of a decline in output you have to see more pull back in drilling.”

To contact the reporters on this story:
Carlos Caminada in Calgary at ccaminada1@bloomberg.net;
Sheela Tobben in New York at vtobben@bloomberg.net

To contact the editors responsible for this story:
Simon Casey at scasey4@bloomberg.net;
David Marino at dmarino4@bloomberg.net
Mike Jeffers, Reg Gale