Oil Back at $30 in Most Volatile Trading Ever 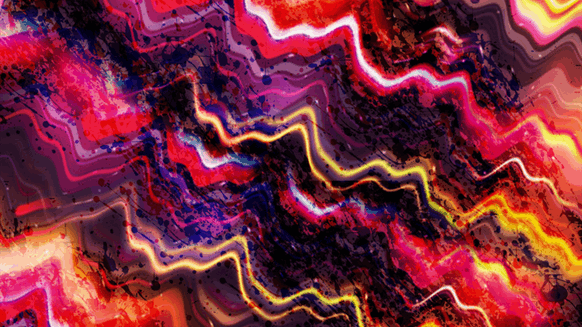 Oil clawed back some losses after collapsing below $30 a barrel as the shut down of swathes of the world's economy triggers a meltdown in global fuel demand and the most volatile market on record.

(Bloomberg) -- Oil clawed back some losses after collapsing below $30 a barrel as the shut down of swathes of the world’s economy triggers a meltdown in global fuel demand and the most volatile market on record.

Futures in New York recovered about half the previous day’s 9.6% slump as a gauge of volatility jumped to the highest in data going back to 2007. Governments are restricting the movement of people by closing their borders and banning travel, hammering fuel consumption and leading to the biggest daily drop in U.S. gasoline prices since 2005.

As airlines cut the number of flights daily and a growing number of countries go into lock-down, oil markets are facing an unprecedented glut. The slump in demand is coinciding with a supply flood as Saudi Arabia and Russia look to boost production as they engage in a price war for market share. New York futures lost 23% last week, the most since December 2008.

“The quarantine measures mean that global fuel demand is going to be hit hard, and that comes on top of a supply shock,” said Vivek Dhar, a Melbourne-based analyst at Commonwealth Bank of Australia. “That timing has just been the worst case scenario for oil.”

The turmoil in oil is being played out across financial markets, with Wall Street stocks suffering their biggest plunge since 1987 on Monday after President Donald Trump warned of a possible recession, with economic disruption from the coronavirus potentially extending into summer. U.S. and European equity futures advanced on Tuesday while stock markets in Asia were mixed.

Leaders of the Group of Seven said they will do “whatever is necessary” to ensure a globally coordinated response to the coronavirus pandemic and its economic fallout. Trump markedly changed his tone on the outbreak and said Americans should avoid gathering in groups of more than 10 people, while Canada closed its borders to most foreigners. France said it may further tighten a national lock-down, while Germany partially closed its borders with five neighboring countries.

The spectacular plunge in prices hasn’t deterred Saudi Arabia from pumping historic levels of oil. State-run Saudi Aramco plans to produce at its maximum capacity of 12 million barrels a day in April, Chief Executive Officer Amin Nasser told investors, adding, “I doubt if May will be any different.”

The country is showing no sign of backing down in its price war with Russia, with Aramco saying it’s “very comfortable” with oil prices at $30 a barrel.

The collapse in demand has brought gasoline prices in the U.S. close to parity with WTI, briefly dipping below the U.S. benchmark for the first time since 2009. As recently as March 10, Nymex gasoline futures traded at a premium of almost $18 a barrel to WTI.

“There is no constructive bullish case to be made for oil right now,” said Jeffrey Halley, a senior market analyst at Oanda. “I think Brent will settle between $25-$30 a barrel range from here.”

To contact the editors responsible for this story:
Serene Cheong at scheong20@bloomberg.net
Ben Sharples, Alexander Kwiatkowski