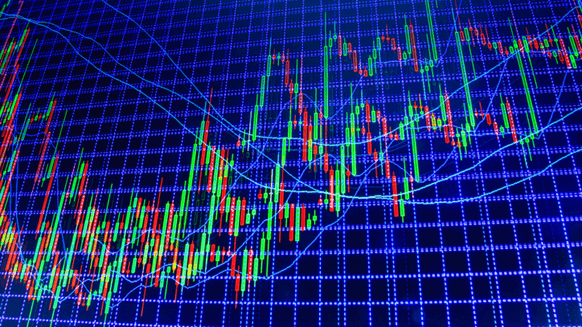 Oil steadied as investors weighed the risk of further escalation in the conflict between the U.S. and Iran that has so far spared production and exports from the Middle East.

(Bloomberg) -- Oil steadied as investors weighed the risk of further escalation in the conflict between the U.S. and Iran that has so far spared production and exports from the Middle East.

Futures were little changed on Thursday, back at levels they were before the U.S. airstrike that killed a top Iranian general last week after whipsawing between gains and losses on Wednesday. The Pentagon said it’s too early to tell what Iran will do next after President Donald Trump downplayed the impact of missile attacks on American military bases in Iraq, backing away from the precipice of war.

Oil has had a tumultuous start to the year after the killing of Iran’s most powerful military commander Qassem Soleimani on Trump’s orders, with Brent surging to near $72 a barrel immediately after retaliatory attacks from Iran on Wednesday. While Sky Arabia reported a new rocket attack targeting the Green Zone in Baghdad on Thursday, Goldman Sachs Group Inc. said this week that a disruption to physical supplies is needed to keep prices elevated.

“There may be a temporary cease-fire, but it is still a long way toward de-escalation,” said Howie Lee, an economist at Oversea-Chinese Banking Corp. “The White House’s pressure on Iran has the chance to reduce global supplies, and with the potential rebound in demand following the U.S.-China phase one trade agreement, there’s a potential for oil prices to increase.”

West Texas Intermediate for February delivery added 1 cent to $59.62 a barrel on the New York Mercantile Exchange after climbing as much as 1.2%. Futures declined 4.9% to close at $59.61 on Wednesday after surging above $65.

Iran’s first act of retaliation after the killing of Soleimani roiled global financial markets on Wednesday, with Trump promising additional sanctions on Tehran. But expectations of an immediate escalation to the conflict in the oil-producing region appeared to recede as no Americans were killed.

The Pentagon’s Joint Chiefs of Staff Chairman Mark Milley told reporters that Iran targeted personnel with the intent to kill, while Iranian President Hassan Rouhani tweeted that the government’s final answer to the assassination will be to “kick all U.S. forces out of the region.”

“We saw furtive albeit modest injections of a fear premium but an equally quick deflation as soon as it appeared that oil supply from the region had not been affected,” said Vandana Hari, founder of Vanda Insights in Singapore. “However, it may be a mistake to regard this is an enduring cool down.”