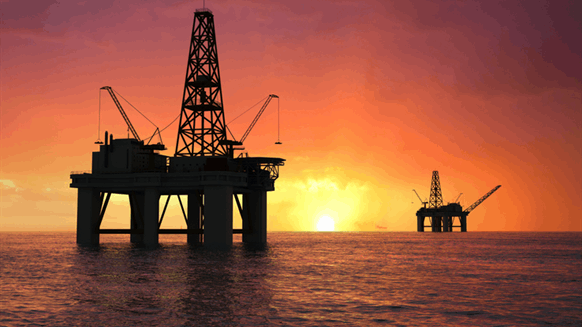 The number of rigs drilling for oil and gas set a fresh record low in July.

(Bloomberg) -- The number of rigs drilling for oil and gas set a fresh record low in July, as activity continues to collapse outside of North America.

The Baker Hughes worldwide rig count dropped by 43 to 1,030 in monthly data, with regions beyond the U.S. and Canada accounting for almost 90% of the drop. The international rig count fell to 743 in July, meaning the number of active rigs outside of North America was at its lowest since 2003.

Drilling collapsed after crude prices plunged earlier in the year due to the pandemic. Though weekly data suggest activity in the U.S. may have bottomed out in recent weeks, the decline outside of North America appears to have continued.

The biggest drop in July was in the Middle East. This month many producers in the region have been adding supply back to the market, due to an agreed easing of OPEC+ production curbs.

To contact the editors responsible for this story:
Alaric Nightingale at anightingal1@bloomberg.net
Brian Wingfield, Christopher Sell