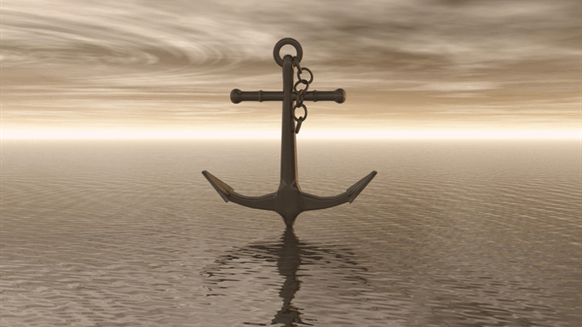 (Bloomberg) -- Oil was steady near $37 a barrel before U.S. government data that’s forecast to show crude inventories expanded for a second week, raising concerns the demand recovery is faltering.

Crude stockpiles rose by about 2.3 million barrels last week, according to a Bloomberg survey before official government figures on Wednesday. Industry data is due later Tuesday. The outlook for global oil markets has grown “even more fragile” as a resurgent pandemic derails the recovery in consumption, the International Energy Agency said in a report.

Oil’s rally from an April rout has stalled, with prices down about 12% this month as rising virus infections raised doubts about a sustained rebound in consumption. The outlook is bleak for the market with commodity trader Trafigura Group expecting a surplus to return as stockpiles build through the end of the year, while BP Plc said the relentless growth in demand is over.

“The market is in the process of re-calibrating to a weaker demand, ample stocks picture between now and the year-end,” said Vandana Hari, founder of Vanda Insights in Singapore. “Crude may not have found a bottom yet.”

U.S. gasoline stockpiles probably fell by 600,000 barrels last week, according to the survey, which would be a sixth weekly decrease if confirmed by Energy Information Administration data. Distillate inventories, which include diesel, are also expected to decline.

OPEC cut its demand forecasts ahead of a meeting on Thursday to determine if the output curbs they’ve been making are enough to stave off a glut as many countries struggle to contain the coronavirus. Meanwhile, Nigeria’s crude -- often viewed as a bellwether for the wider oil market -- is again selling slowly as traders report lackluster demand for the grades.