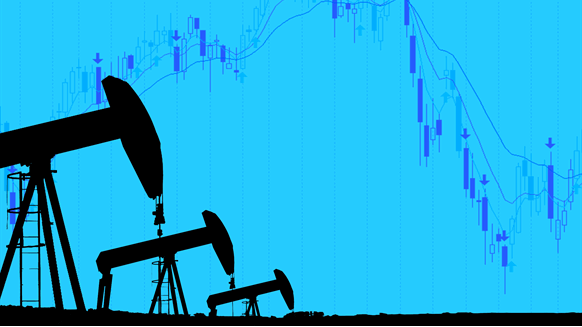 (Bloomberg) - Occidental Petroleum Corp. will look for ways to cut costs other than dropping rigs, in response to the recent slump in oil prices, according to Chief Executive Officer Vicki Hollub.

“We’re going to keep our rigs running and we’re going to figure out how to reduce costs in some other way that’s not impacting people who are depending on that job for their sustenance,” especially in the run-up to Christmas, Hollub told the Bipartisan Policy Center in Washington on Friday.

Other U.S. shale explorers have dialed back drilling as oilfield costs rise. Working oil rigs fell by 4 this week to 873, dropping for the third time in four weeks, according to oilfield-services provider Baker Hughes.

Occidental has so far avoided being pressured by short-term investors, Hollub said. Oil prices have retreated into a bear market after reaching a four-year high in October. While the company’s stock price remains vulnerable to changes in oil prices, the CEO said that three of its top four shareholders increased their positions in the third quarter.

“What that tells us is that we’re doing the right thing,” she said. “We are going to invest in our business.”

The rapid growth of American shale production has complicated efforts by OPEC and its allies to trim supply and support prices. Hollub said she expects U.S. energy exports to keep growing.

Government data earlier this month showed the U.S. becoming, briefly, a net exporter of oil for the first time in seven decades. Gas shipments are also set to rocket as soon as extra capacity for liquefied natural gas exports is built.

Chuck Carter  |  December 15, 2018
I own a little bit of natural Gas royalty, so the income is important to me. HOWEVER, I think it is idiotic to export ANY petroleum products. It has not been long ago that the US didn't know where the next barrel of oil was coming from. Now we have "abundant" supplies. That will not last. Before very long we will have a questionable supply with all the growth we are anticipating
RELATED COMPANIES
Company: Occidental Petroleum more info