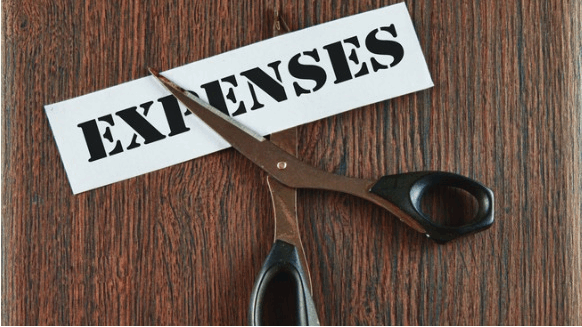 Occidental is considering reducing its stakes in oil and natural gas fields in Oman.

(Bloomberg) -- Occidental Petroleum Corp. is reviewing options for its Middle Eastern assets as it seeks ways to reduce its debt pile, people familiar with the matter said.

Houston-based Occidental is considering reducing its stakes in oil and natural gas fields in Oman, according to the people, who asked not to be identified because the information is private. Its holdings in the Gulf sultanate could be valued at more than $1 billion, the people said.

The company is also open to divesting other assets in the Middle East, though it isn’t formally soliciting interest, the people said. Outside of Oman, it has a presence in the United Arab Emirates and Qatar.

Occidental was saddled with about $40 billion of debt after its purchase of Anadarko Petroleum Corp. last year. It has gone from being a steady, diversified producer to a shale-focused driller that has seen its shares fall more than 40% this year. A slump in energy demand worsened Occidental’s financial situation, forcing it in May to cut a quarterly dividend to the lowest level in decades.

The company has been producing in Oman for more than 30 years, according to Occidental’s website. It has operations at the Safah Field and Block 62 in the north of the country and at the Mukhaizna Field in the south.

Occidental has a 40% holding in Abu Dhabi National Oil Co.’s Al Hosn project in the United Arab Emirates and a 24.5% interest in Qatar’s North Field, which both rank among the region’s biggest gas reservoirs. It also owns a stake in Dolphin Energy Ltd., which processes gas from the Qatar project and transports it by pipeline to the UAE.

No final decisions have been made, and there’s no certainty the deliberations will lead to a transaction, the people said. A representative for Occidental declined to comment.

Occidental shares extended gains in Monday afternoon trading. They were up 17% to $24.40, the highest in more than three months, at the close in New York.

The explorer previously tried in 2014 to raise as much as $8 billion by selling a stake in its Middle Eastern business. At the time, it was in talks to sell a 40% interest in the operations to a consortium of government-backed firms from Oman, Abu Dhabi and Qatar. That attempt fell apart amid political turmoil in the region, Bloomberg News reported at the time.

More recent divestment plans were derailed when Total SA abandoned a purchase of Occidental assets in Ghana and Algeria.

To contact the reporters on this story:
Dinesh Nair in London at dnair5@bloomberg.net;
Kevin Crowley in Houston at kcrowley1@bloomberg.net

To contact the editors responsible for this story:
Ben Scent at bscent@bloomberg.net;
Simon Casey at scasey4@bloomberg.net
Fareed Sahloul