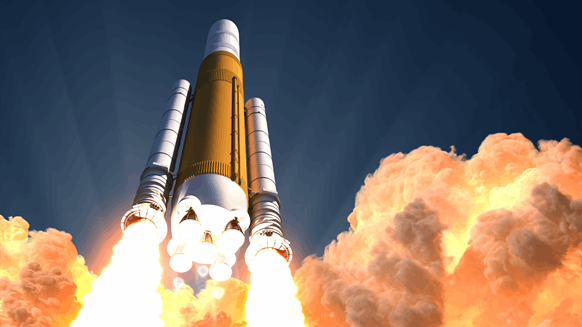 Norwegian oil companies and their suppliers will hire more people in the coming years, Norway's Minister of Petroleum and Energy says.

OSLO, Jan 9 (Reuters) - Norwegian oil companies and their suppliers will hire more people in the coming years as the industry recovers from a slump and the price of crude rises, Norway's Minister of Petroleum and Energy Terje Soeviknes told Reuters on Tuesday.

"All evidence points to a significant increase in employment in the oil industry," Soeviknes said on the sidelines of a conference.

In late 2017, oil firms presented new field development plans that will trigger billions of dollars of investment, and more plans are on the way in 2018.

He still cautioned however that significant automation and productivity enhancements could limit the jobs growth.

"It's hard to imagine that all the 50,000 jobs that disappeared during the industry's downturn will be brought back," Soeviknes said.