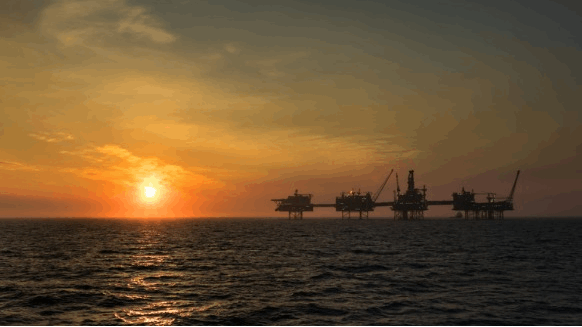 A strike that shut down about 8% of Norway's oil and gas output will end after successful mediation talks.

(Bloomberg) -- A strike that shut down about 8% of Norway’s oil and gas output will end after successful mediation talks, said Norwegian Oil and Gas Association spokesman Kolbjorn Andreassen

The settlement will restore production at six fields already shut down by the dispute and prevent an escalation to another six over the weekend. Those facilities pump about 130,000 barrels of crude oil and 43 million cubic meters of gas a day. It also averts the shutdown next week of Norway’s largest oil field, the 460,000 barrel-a-day Johan Sverdrup facility.

Oil extended losses following the agreement, with global benchmark Brent falling as much as 1.4% to $42.74 a barrel. A prolonged walkout could have affected crude exports and had helped support prices at a time when the market is struggling with slowing demand because of the coronavirus pandemic.

The labor dispute also reduced flows from three Norwegian gas facilities, according to network operator Gassco AS. European markets have already seen supply tighten at the start of the heating season, with lower deliveries by other pipeline suppliers and reduced shipments of liquefied natural gas contributing to a rally in prices.

The strike had been called by the Norwegian Organization of Managers and Executives, or NOME, which had been insisting companies agree to collective deals for a handful of its members whose jobs have been moved onshore from offshore. The group was the only union in the country without an agreement for moving roles onshore, and so had broken with other labor groups in calling for the strike.

A new, permanent agreement for the workers is likely to be in place by April, Audun Ingvartsen, the union’s leader, said by phone.

“I am very happy with the deal,” he said, adding that the strike will end immediately.

--With assistance from Anna Shiryaevskaya.