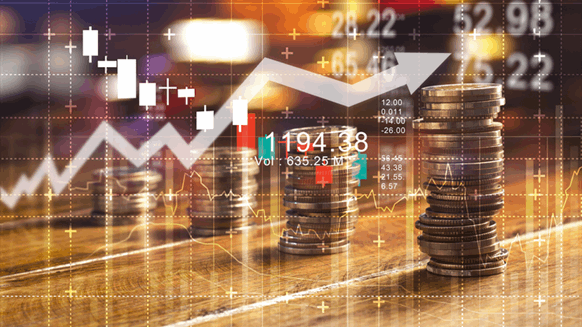 Norway's oil lobby raised the investment forecast for the country's offshore industry for the coming years.

(Bloomberg) -- Norway’s oil lobby raised the investment forecast for the country’s offshore industry for the coming years, even if it still sees a sharp drop in 2021 amid a lack of big new projects.

To contact the editors responsible for this story:
Tasneem Hanfi Brögger at tbrogger@bloomberg.net
Stephen Treloar