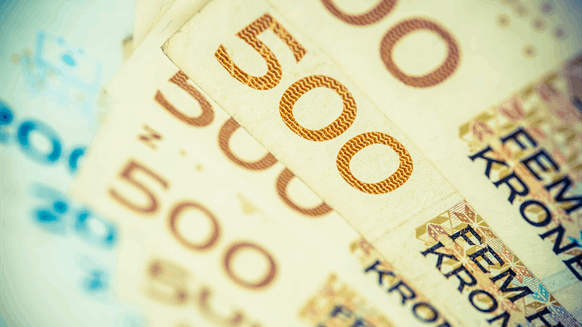 Norwegian oil firms and their employees agree to a wage deal that gives workers on offshore oil and gas rigs a pay rise.

OSLO, May 4 (Reuters) - Norwegian oil firms and their employees early on Friday agreed a wage deal that gives workers on offshore oil and gas rigs a 2.8 percent pay rise for 2018, the companies said.

Labour unions separately confirmed a deal had been reached.

Under the country's system of collective bargaining, workers would not have had a right to go on strike this year even if talks had broken down.

The agreement comprising 6,942 people included oil workers, drillers and service staff managing canteens and other facilities, was in line with other recent collective bargains.