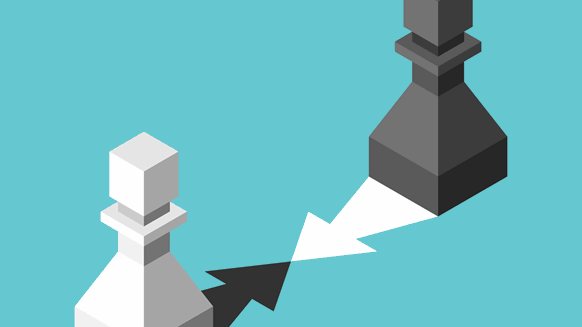 A US-based think-tank contends that billions in NOC projects will only be profitable if emissions targets are missed.

(Bloomberg) -- National oil companies around the world are set to spend hundreds of billions of dollars on high-cost projects that will only be profitable if emission targets are missed, according to a U.S.-based think tank.

NOCs are on course to spend $414 billion over the next decade on such projects, the Natural Resource Governance Institute said in a report. About $295 billion of that investment needs a long-term oil price of at least $40 a barrel to break even, while the remainder requires $50 to $70.

That’s problematic for climate protection, since prices must stay as low as $40 a barrel to meet the goals set out in the 2015 Paris Agreement, the institute said, citing analyst estimates. A leg higher would bring a greater number of oil projects on stream, pumping out target-busting emissions.

“NOCs’ big bets will only pay off if the climate fight is lost,” the authors wrote. “These projects will only yield returns if the world exceeds its carbon emission targets.”

NOCs play an important role in the fight against climate change since they produce about half the world’s oil and gas, according to the report. With many international oil companies now planning to shrink their output to meet climate goals, NOCs could expand to fill that gap.

These state-led firms often compete for government funding with other sectors from health care to education, meaning the stakes are high if they commit to projects that become unprofitable if global emission goals are met.

“State oil companies’ investments could pay off, or they could pave the way for economic crises across the emerging and developing world, and necessitate future bailouts that cost the public,” the New York-based NRGI said.

While Saudi Aramco and other Middle Eastern NOCs have projects that remain profitable below $40 a barrel, future investment decisions will be difficult for Suriname’s Staatsolie Maatschappij Suriname NV, Colombia’s Ecopetrol SA, Venezuela’s Petroleos de Venezuela SA and Indonesia’s Pertamina Persero PT, among others, the authors said.

“To continue developing their production base, these companies would need to continue investing, but high-cost spending comes with substantial risk of economic failure.”

Governments can enact policies that encourage NOCs to manage risks more conservatively, though the structural decline of the oil price is a lasting concern for any future projects, according to the institute.