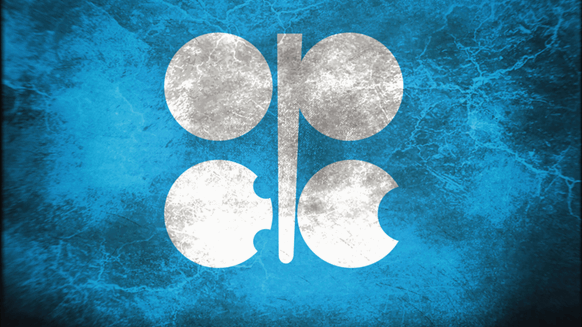 OPEC hasn't made a decision yet on whether to extend or modify its agreement to cut oil output.

(Bloomberg) -- OPEC hasn’t made a decision yet on whether to extend or modify its agreement to cut oil output, Saudi Arabia’s Energy Minister Prince Abdulaziz bin Salman said.

The Organization of Petroleum Exporting Countries and its allies are to meet next week in Vienna to assess their global cuts and output policy. Prince Abdulaziz is confident of OPEC’s partnership with other producers including Russia, he told reporters in Riyadh.

“We are communicating with each other at every opportunity,” he said, before addressing an industry conference in the Saudi capital. “The OPEC secretary-general is attending this conference, and we just had a chat. We did not run out of ideas.”

Global oil demand will drop this quarter for the first time in over a decade as the outbreak of the coronavirus batters China’s economy, creating a significant supply surplus, according to the International Energy Agency. Russia hasn’t said whether it will support a proposal by the coalition known as OPEC+ for deeper production cuts of 600,000 barrels a day.

OPEC Secretary-General Mohammad Barkindo, speaking at the conference, said the world’s thirst for energy will continue to grow, in spite of the coronavirus.

To contact the editors responsible for this story:
Nayla Razzouk at nrazzouk2@bloomberg.net
Bruce Stanley