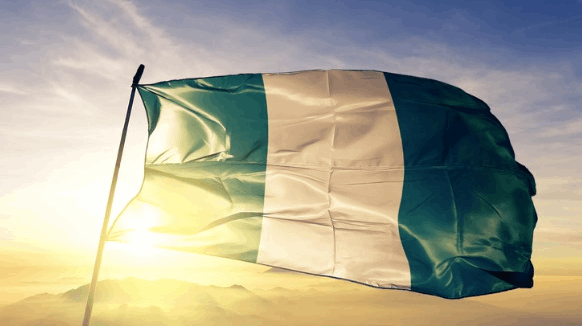 A proposed overhaul of the laws governing the oil and gas industry in Africa’s biggest crude producer has been stuck in parliament for more than a decade. The ministry of petroleum resources estimates the delay has cost Africa’s top oil producer an estimated $15 billion a year in lost investments.

The petroleum industry bill was sent to parliament two weeks ago, but wasn’t considered because lawmakers have been on recess, according to a statement emailed by the office of Senate President Ahmed Lawan. Members resumed sitting on Tuesday.

The new bill sets up an upstream regulatory commission and the oil minister will need to have the agency’s recommendation to assign and revoke licenses for crude exploration, according to a copy of the bill seen by Bloomberg.