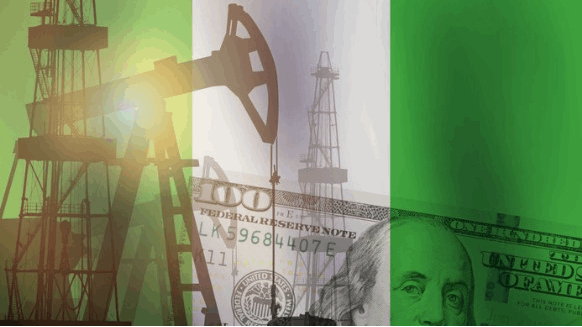 Tightly controlled by the Nigerian government since 1977, NNPC has become a tool for political patronage.

(Bloomberg) -- A long-awaited bill that could reorganize the petroleum industry of Nigeria, Africa’s biggest crude producer, makes provision for a possible sale of shares in its powerful state oil company.

Draft legislation presented to parliament on Tuesday also suggests the Nigerian National Petroleum Corp. be independent of government, with no recourse to state funding.

Tightly controlled by the Nigerian government since it was established in 1977, the NNPC has become a tool for political patronage to cronies, with opaque transactions helping fuel corruption. The bill, in the works for 20 years, is being debated in parliament.

While the current proposed law isn’t as “pro-privatization” as a 2012 version of the bill -- it omits a previous target date for selling shares and specifics on how much of a stake would be sold -- it’s still a huge step forward, said Malte Liewerscheidt, a vice president at research group Teneo Intelligence.

It’s submission to lawmakers demonstrates that the reformist camp in President Muhammadu Buhari’s administration is making progress with its agenda, Liewerscheidt said. Any efforts to make the NNPC more transparent is “a good thing,” he said.

The government would have to approve any plans to privatize the company, according to the bill. A sale or transfer of shares would be at a “fair market value and subject to an open, transparent and competitive bidding process,” it said.

The NNPC would be replaced by a limited-liability company known as Nigerian National Petroleum Co., that operates on a commercial basis. The state’s shareholding in the new entity would be held by the Finance Ministry.

The bill also provides for an annual audit of the new oil company by an independent firm.

Other Highlights of the Bill