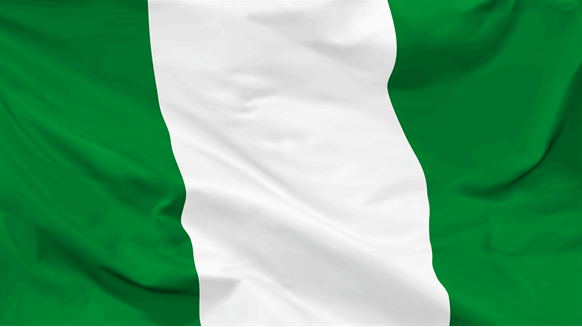 Heirs finalized last month its purchase of an operating stake in a permit known as Oil Mining Lease 17 in a deal worth more than $1 billion. The transaction is the latest in which Nigerian firms have bought onshore or shallow offshore licenses from international oil majors that are reducing their exposure to risks associated with community relations and increasingly focused on developing deep offshore acreage.

“Our focus is to try to take this asset back to its peak production levels within a reasonable timeframe,” Heirs Chief Financial Officer Samuel Nwanze said in an interview. While Shell once pumped more than 100,000 barrels a day from OML 17, the block’s current output is less than 30,000, he said.

If Nwanze’s ambitions for OML 17 are achieved, Heirs would become one of the largest local oil producers alongside players like Seplat Petroleum Development Co., Aiteo Eastern E & P Company Ltd. and First Exploration & Petroleum Development Company Ltd. Since the late 2000s these firms have raised billions of dollars to acquire blocks put up for sale by oil giants including Shell and Chevron Corp.

Because Shell hadn’t been prioritizing OML 17 in its capital allocation, Heirs will be able to release extra production through “very simple things” such as replacing equipment, Nwanze said. “To get to 100,000 barrels, you have to bring in the drilling rigs,” he said.

Before OPEC imposed production cuts last year, Nigerian companies accounted for about one-fifth of the country’s average output of two million barrels per day. While local producers emphasize they are better placed than their international counterparts to preserve good relations with communities living near their assets, they typically have higher production costs and smaller budgets to withstand oil price volatility.

Heirs paid $800 million to buy a 45% interest in OML 17, which is located near the oil hub of Port Harcourt, from three oil majors, Nwanze said. Shell, the block’s former operator, sold 30% of the asset, while the rest was offloaded by Total SE and Eni SpA. Nigeria’s state-owned energy company continues to own 55% of the license.

In total, Heirs raised $1.1 billion for the project from a range of local, regional and international financial institutions including Union Bank of Nigeria Plc, the African Export-Import Bank and Standard Chartered Plc. The additional financing covers the cost of doing the deal, which took more than five years to close, and provides working capital to manage the block, Nwanze said.

Heirs is a joint venture between Heirs Holdings Ltd, an investment company controlled by Nigerian mogul Tony Elumelu, and Transnational Corporation of Nigeria Plc, a conglomerate known as Transcorp that Elumelu chairs.

Transcorp owns three power plants, which have a combined installed generating capacity of 2,000 megawatts, and “where it is practically feasible” Heirs aims for OML 17’s gas reserves to feed those facilities, Nwanze said. “The whole idea is to build that integrated energy system.”

--With assistance from Elisha Bala-Gbogbo.