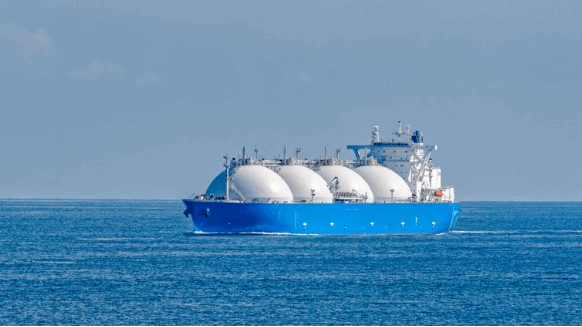 Nigeria plans to do the opposite of what LNG exporters from the U.S. to Australia are doing.

(Bloomberg) -- Nigeria plans to keep its liquefied natural gas supply at current levels despite prices near record lows, the opposite of what exporters from the U.S. to Australia are doing.

State-owned Nigeria LNG Ltd. plans to continue utilization levels and may even boost exports in August and September depending on demand, according to a person with knowledge of the strategy. The country exported over 1.8 million tons last month, higher than last year’s monthly average of 1.7 million, according to ship-tracking data compiled by Bloomberg.

A spokesperson for Nigeria LNG didn’t immediately comment on the plans.

Most of the world’s suppliers curbed deliveries in June as measures to contain coronavirus slashed gas consumption, with global exports down 6.3% from the previous year. Only a handful of exporting countries, including Qatar and Algeria, have been able to boost output.

Some of Nigeria’s buyers have exercised clauses in their long-term contracts, that allow them to take fewer shipments than originally agreed. The firm has been able to sell that excess supply into the spot market, but usually at a discount.

More than half of Nigeria’s exports in May ended up in Asia, compared with less than a third last year, according to ship-tracking data.

Production costs at Nigeria’s Bonny Island facility are so low that it can still turn a profit amid weak spot prices, said the person who asked not to be identified because the plans are private. The facility has among the lowest costs in the world, according to data from Sanford C. Bernstein & Co.

“Access to the market and shipping costs obviously is something that is going to be very important for all the major players,” Sara Vakhshouri, founder and president of consulting firm SVB Energy International, said on a webinar Wednesday. “Lower liquefaction costs, feedgas” also matter.

To contact the editors responsible for this story:
Ramsey Al-Rikabi at ralrikabi@bloomberg.net
Jeremy Hodges, Lars Paulsson