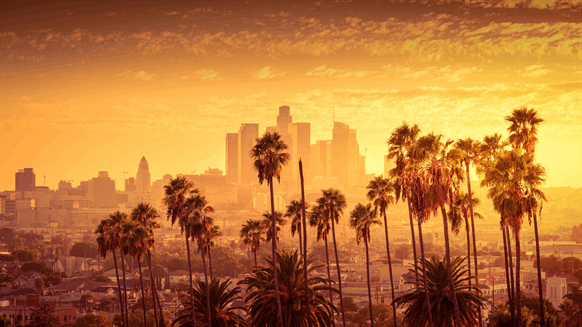 California Governor Gavin Newsom proposed to limit the profits of oil companies operating in the state by curbing their gross refining margins.

California Governor Gavin Newsom proposed to limit the profits of oil companies operating in the state by curbing their gross refining margins, following a year in which gasoline prices there have soared record levels.

The proposal leaves out specific acceptable margin rates for oil refiners and the penalties they would pay on amounts over that margin, using the term penalty, not tax. The margin would be adjusted annually.

“Either Big Oil reins in the profits and prices, or they’ll pay a penalty,” Newsom said Monday in a statement.

We will not be gaslit by oil companies that are keeping gas prices high while they rake in record profits.

Time for them to answer for ripping you off.

Newsom began a crusade against oil companies during his reelection campaign as fuel prices in the state skyrocketed. As suppliers reported record third-quarter profits in October, Newsom’s campaign issued a series of statements excoriating each major refiner by name for “ripping off” California consumers.

Democratic state Senator Nancy Skinner said she introduced the governor’s proposal in a bill on the first day of a special legislative session called by Newsom to begin public debate, providing more detail to Newsom’s previously announced plans to pursue the idea.

The bill would expand the State Energy Resources Conservation and Development Commission’s authority to investigate the gasoline industry, including seeking information about pricing, supply contracts and refinery maintenance schedules.

The energy commission and California Department of Tax and Fee Administration would investigate factors behind gas prices, uncover pricing irregularities in the California market and their effect on tax revenue, and report findings to the governor and Legislature.

Penalties would go into a Price Gouging Penalty Fund that would be returned as refunds to residents.

Fuel suppliers, including Marathon Petroleum Corp. and Valero Energy Corp., were criticized by California regulators for not showing up to a hearing last week on the gasoline price surge. PBF Energy Inc. cited Newsom’s “politicization” of the issue and release of “misleading information” among reasons to not participate in the hearing.

During the hearing, the Chief Executive Officer of the Western States Petroleum Association Catherine Reheis-Boyd said refiners’ profits are mostly in line with companies in the S&P 500 index and that high gasoline costs in California reflect policies that discourage production.

“Year after year we adopt regulations and policies that have both prevented needed energy infrastructure from being built in the state, and we send signals to the market that has significantly curtailed investment in refining and production capacity,”  Reheis-Boyd said.