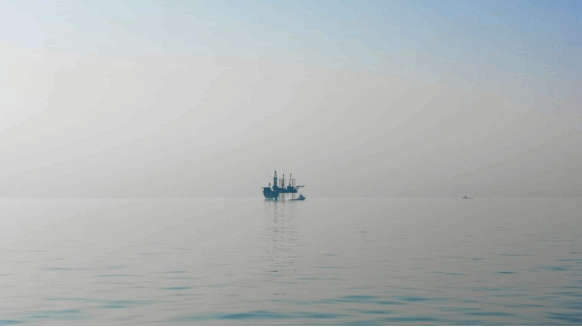 North Sea nations and oil companies face costs of more than $100 billion to shut down old wells in the depleted region.

(Bloomberg) -- North Sea nations and oil companies face costs of more than $100 billion to shut down old wells in the depleted region. Researchers in Norway believe they can cut that figure dramatically.

A new technology center in Trondheim hopes to halve the costs of plugging and abandoning wells -- a procedure known as P&A that could reach an estimated $85 billion in Norway alone by 2050. Curbing that outlay would be a boon to operators and prospective investors in the aging region, where thousands of shafts must be closed up in the coming decades as oil and gas flows dwindle.

High abandonment costs can put buyers off purchasing older fields, as the expense can outweigh profits to be made now. Oil’s slump has exacerbated this fear, forcing some North Sea producers to close fields earlier than planned. A drop in the cost of dismantling wells could reduce risk, buying them more time.

Researchers at the new center, which opens as early as September, plan to slash the expense of decommissioning by boosting the strength and resilience of the materials used for plugging, “batching” wells together for P&A and sealing the shafts without the use of rigs, among other methods.

Studying “rigless solutions” will be the center’s most important task, since daily hire rates are “significant,” according to Harald Linga, a manager at research foundation Sintef. The best alternative to fixed rigs may be ships, but such a switch would also require new ways of plugging the wells, he said.

The new center, known as SFI SWIPA, is funded by the government-run Norwegian Research Council and partners from industry, and has tie-ups with a number of universities around the world.

Of the 800 billion kroner ($85 billion) of P&A costs faced by Norway and its producers, 78% will fall to the state since companies can recover much of the expenditure through tax relief, according to Sintef. On the U.K. side of the North Sea, P&A costs are forecast to reach about $27 billion in total, according to a 2019 report by the nation’s Oil & Gas Authority.

Curbing such expenses is “an area of focus,” the OGA said in an email. “We continue to consider innovative technology as having a key role in cost reduction.”

The contrast in projected P&A costs for each country can be attributed to different regulations, according to Sintef’s Linga. For example, a “plug length” of only 100 feet is required on the U.K. continental shelf, compared with 100 meters (328 feet) on the Norwegian side, he said.

Closing an oil or gas field involves multiple stages, including lifting the platform structures and breaking up components for recycling. But it’s the P&A that represents much of the cost outlay, at about 44% of the total, according to Sintef and the OGA.

“This field has received considerable attention for several years,” Sintef said. “But the research and introduction of new methods have not kept pace with the growing need in the industry.”

--With assistance from Fred Pals.

To contact the reporters on this story:
Lars Erik Taraldsen in Oslo at ltaraldsen@bloomberg.net;
Laura Hurst in London at lhurst3@bloomberg.net;
Morten Buttler in Copenhagen at mbuttler@bloomberg.net