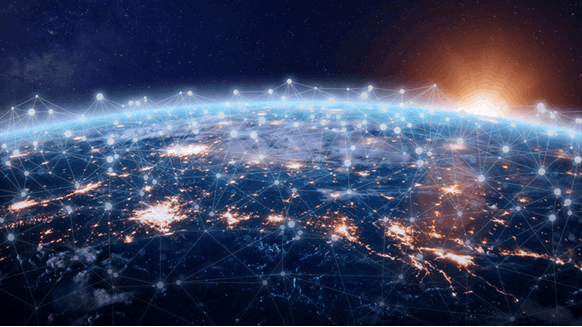 Exports of the Permian Basin's newest kind of oil are set to jump as production surges, exceeding the appetite of U.S. refiners.

(Bloomberg) -- Exports of the Permian Basin’s newest kind of oil are set to jump as production surges, exceeding the appetite of U.S. refiners.

Sales of the new grade, known as West Texas Light, began in September, as explorers sought to separate out increasingly lighter and less sulfurous crude bubbling up from wells in West Texas and New Mexico, so it wouldn’t lessen the quality of U.S. benchmark West Texas Intermediate. WTL supply has grown to over 500,000 barrels a day, a nearly four-fold rise from last year.

While some of that is staying close by, most will need to be exported. Even as ample shale barrels and tighter supplies of heavier crudes have encouraged U.S. refiners to process the lightest oil since 1990, that may reach a limit soon. But since many of the biggest refineries have invested billions of dollars in upgrades over the years and are set up to run the heaviest, dirtiest oil, there’s only a certain amount of light oil they can handle.

"I suspect that refineries that can blend to run lighter slates are likely already doing so to the best they can," said Michael Tran, a commodity strategist at RBC Capital Markets LLC in New York. "Every incremental barrel produced in the U.S. should be earmarked for export," unless it’s a heavy crude, Tran said.

Shipments overseas began in February and have neared 1.42 million barrels through this month. Most was sent to the Netherlands and the rest for Canada, while none has headed to Asia so far, according to U.S. Customs data and ship tracking data compiled by Bloomberg.

Renewed U.S.-led sanctions on Iran could provide an opportunity. Buyers of Iranian condensates such as South Korea, might consider WTL, Jonathan Aronson, analyst for Cornerstone Marcro LLC in New York.

Presently, some 1 million barrels of storage has been set aside in the Permian and Cushing, Oklahoma, to market WTL, according to people familiar with the matter. Some pipes are starting to accept it as a proper grade, the people said.

Still, more pipeline capacity would be needed, which is expected to start coming online late this year and in 2020. "Pipelines from Midland and Cushing to the Gulf Coast are full right now. It’s a problem for any crude, including WTL," Aronson said.

WTL is being marketed to Asian buyers for refining and petrochemical use, according to a report by analysts at Macquarie Capital (USA) Inc. Even with its higher content of light products such as naphtha, it would be globally marketable for at least three years. However, that could change later on because of rapidly growing natural gas liquids and condensates supply, both of which have similar yields.

That might be a boon for buyers, as WTL prices could drop, particularly in Asia, which has numerous other options for light, low-sulfur crudes. Currently, the grade is trading at $1 to $1.50 a barrel under WTI Midland, compared with a $2.50 discount last month, according to people familiar with the matter.

On the whole, WTL would be a great crude for a simple refinery to run and chemical plants would like it, whether in Asia or Europe, Cornerstone’s Aronson said.