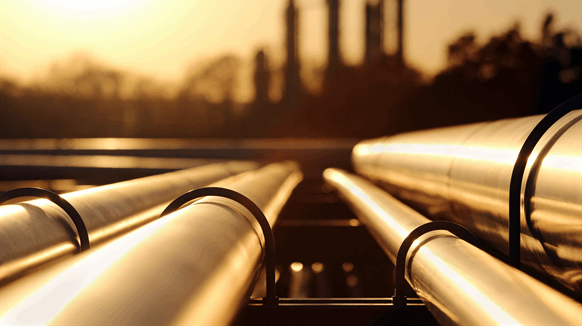 The U.S. Census Bureau said exports averaged 2.73 million barrels a day in August, up just 40,000 barrels from a month before. That’s despite the start of two widely anticipated crude pipelines from West Texas to the Gulf Coast. Plains All American LP’s began service on its Cactus II crude pipeline in August and loaded cargoes for export that month. EPIC Pipeline Co LP started operations on its oil pipe in August as well. But the lines, with a combined capacity of over 1 million barrels a day, may not be in full use.

“A lot of capacity will eventually be online from those pipes, but it would take some time before all of that becomes available. We shouldn’t expect to see all of that show up in one month,” said John Coleman, an analyst at consultant Wood Mackenzie.

Also, the U.S.-China trade war which has in part weakened global oil prices is affecting demand as well as production. Total U.S. crude production in July fell to the lowest levels since February, according to government data. Chinese buyers reduced their purchases in U.S. crude for August ahead of the start of a 5% tariff on American oil.

“The U.S.-China trade war is adding to concerns of a weakening economic cycle. Chinese auto sales and industrial production are slowing and consequently the demand for crude from the single-largest importer in the world“