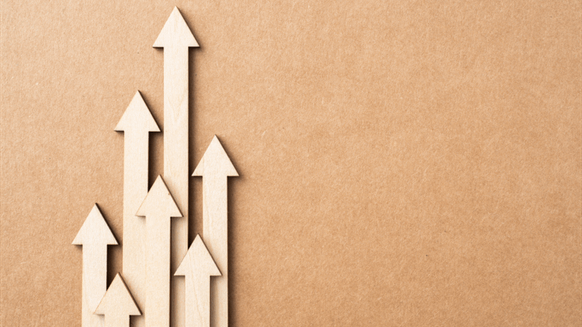 China’s Unipec, at least one of the nation’s independent refiners and South Korea’s Hyundai Oilbank Co. have bought Johan Sverdrup for December delivery, said traders and refinery officials in Asia. The North Sea oil produced by Equinor ASA has been likened to Brazil’s Lula and Angola’s Saturno crudes.

Oil with low-sulfur content is in demand ahead of stricter ship-fuel rules that take effect Jan. 1, while supply of medium-density crude has been tight due to the attacks on Saudi Arabia and U.S. sanctions on Iran and Venezuela. Johan Sverdrup has both of those qualities, and it’s also attractively priced, which may have lured refiners that are typically cautious about new grades.

If Johan Sverdrup continues to gain traction it may jeopardize exports of its rival grades to the world’s top crude-consuming region. Angolan and Brazilian oil accounted for 10% and 8%, respectively, of Chinese imports in the first eight months of the year, according to government data. By comparison, Norwegian crude had a minuscule 0.04% share.

“I have no doubt we’ll see a trend of more Norwegian flows to Asia, especially China, in the coming months,” said Sengyick Tee, an oil analyst at SIA Energy in Beijing. “Given the soaring freight rates and high Chinese stockpiles, Equinor will need to price it attractively,” he said, adding that the company has a strong presence among Shandong’s teapots.

Shandong Qingyuan Group, a Chinese teapot, bought about 1 million barrels of Johan Sverdrup at a premium of $6 to $6.50 a barrel to Brent crude on a delivered basis, said traders who asked not to be identified as the information isn’t public. That’s around $1 a barrel cheaper than Lula and 20 to 30 cents less than Saturno, the traders said.

Unipec -- the trading arm of Chinese giant Sinopec -- has bought two shipments of Johan Sverdrup for October loading, while Hyundai Oilbank took an undisclosed volume of the grade, the traders said. The prices for these deals aren’t available.

Whether or not Equinor can keep offering the grade at lower prices over the longer term remains to be seen. The Norwegian company may have hedged shipping costs in advance, said one of the traders. Equinor is also giving buyers the option to co-load with other varieties, which may help reduce the cost of shipping to Asia.

Johan Sverdrup has an API gravity reading of 27 degrees with sulfur content of 0.8%. While that’s a slightly higher sulfur reading than most sweet crudes -- loosely defined as having 0.5% or less of sulfur -- processors looking to produce more IMO 2020-compliant fuel may seek out the grade as part of a lower-sulfur oil feedstock blend.

The disruption of Middle East supplies and declining output from Angola have created a market opening in Asia for Johan Sverdrup, said Senthil Kumaran, a senior oil analyst at industry consultant FGE in Singapore.