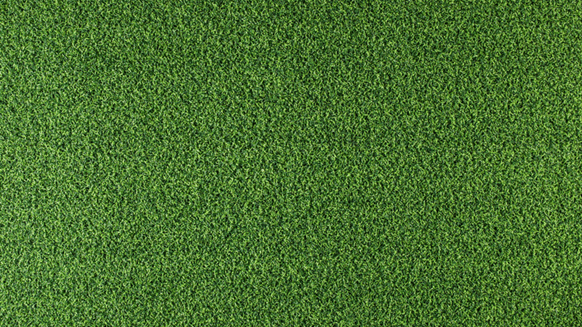 BP pledged to achieve net-zero carbon emissions from its oil and gas operations and production by 2050.

(Bloomberg) -- BP Plc pledged to achieve net-zero carbon emissions from its oil and gas operations and production by 2050, as its new boss sets out his vision for the future.

London-based BP became the latest fossil fuel giant to set out an ambitious, yet rather distant, target for curbing emissions of planet-warming gases. The announcement from incoming Chief Executive Officer Bernard Looney shows BP is responding to pressure from major investors and activists.

“The world’s carbon budget is finite and running out fast; we need a rapid transition to net zero,” Looney said in a statement on Wednesday. “This will certainly be a challenge, but also a tremendous opportunity. It is clear to me, and to our stakeholders, that for BP to play our part and serve our purpose, we have to change.”

While Looney struck a confident tone, he faces an enormous task. For BP to survive the energy transition in a world that’s gradually falling out of love with oil, it will need to make big investments in new sources of clean energy, ensure cash keeps flowing from its fossil fuel assets, while also funneling generous returns to investors.

In the early 2000s, the company re-branded itself as “Beyond Petroleum” under another visionary CEO, John Browne. But big investments in solar power largely failed. In one of his last interviews before leaving office, Looney’s predecessor Bob Dudley warned against Big Oil moving too fast on new technologies to counter climate change, because their failure could lead to financial ruin.

However, circumstances are changing. Becoming greener is no longer a choice for the world’s largest polluters.

The damaging effects of rising global temperatures are increasingly evident and established investors are starting to worry about the vulnerability of their investment portfolios to a climate crisis. It was among the most debated subjects in this year’s World Economic Forum in Davos. Last month, BlackRock Inc. added its significant weight to a $41 trillion investor group that’s pressing the biggest emitters to change their ways.