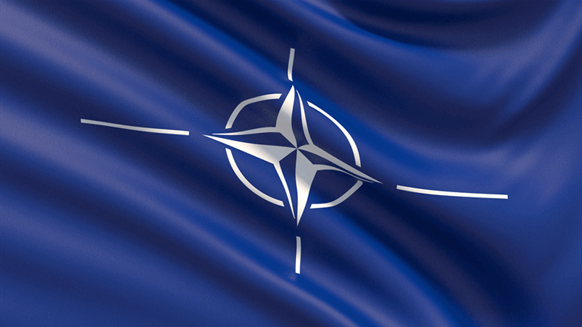 “The two allies have agreed to enter into technical talks at NATO to establish mechanisms for military de-confliction to reduce the risk of incidents and accidents in the eastern Mediterranean,” Jens Stoltenberg, the alliance’s secretary general, said in an emailed statement on Thursday in Brussels.

Strains between Turkey and Greece, both NATO members, over contested territorial waters have been mounting in recent weeks as the Turkish government pursues energy exploration. The row has raised concerns about a military confrontation between the two countries, which have key positions on the alliance’s southeastern flank.

“I remain in close touch with all concerned allies to find a solution to the tensions in the spirit of NATO solidarity,” Stoltenberg said. He said Greece and Turkey agreed to the technical talks “following my discussions with Greek and Turkish leaders.”

A Greek official, who asked not to be named, questioned NATO’s account.

The official said the only de-escalation that Greece would recognize would be the immediate removal of all Turkish ships from the Greek continental shelf. The official said that NATO handed out a document to representatives of both countries with a request for comments within a week and that this doesn’t constitute the beginning of a dialogue.

The Turkish government said it “is ready to enter into dialogue with Greece without any preconditions” and praised Stoltenberg’s push.

“We expect Greece to support this initiative,” the Turkish foreign ministry said in a statement.

--With assistance from Selcan Hacaoglu.