Namibia Will Consider Joining OPEC If It Has Big Oil Discoveries 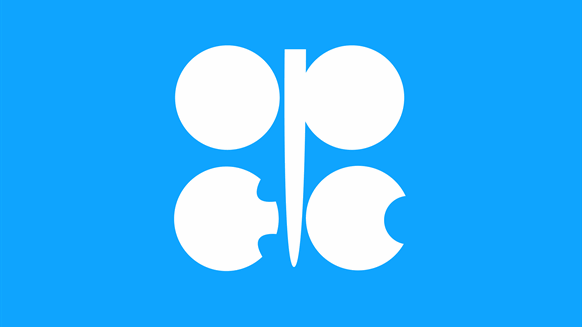 Namibia would consider joining the Organization of Petroleum Exporting Countries if recent oil discoveries by TotalEnergies SE and Shell Plc turn out to be significant, according to the African nation’s government.

The international companies each found oil offshore in February and plan to start appraisal programs to determine their size over the next few months. While the explorers have cautioned against speculation about the scale of the resources, TotalEnergies Chief Executive Officer Patrick Pouyanne said last month that its discovery could be a giant.

If the fields are found to be large enough for commercial development, joining OPEC “will be one of the options Namibia will consider,” its petroleum commissioner Maggy Shino said in response to questions from Bloomberg.

OPEC Secretary-General Haitham Al-Ghais last week predicted rapid growth for Africa, which is home to the group’s newest member, the Republic of Congo. The continent “is fertile ground for investment,” he said at an energy conference in Cape Town.