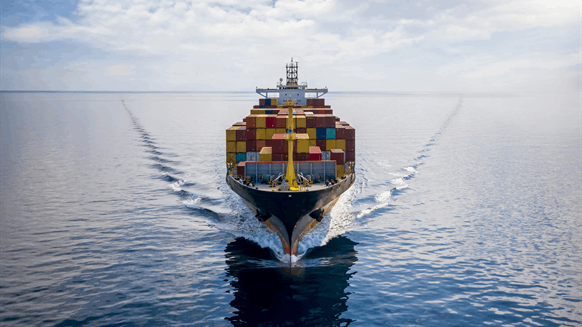 Mobile carbon capture in shipping is technically feasible and has a long term role to play in meeting the industry’s decarbonization targets.

That’s according to a new feasibility study conducted by the oil and gas climate initiative (OGCI) and Stena Bulk, an international tanker owner and operator. The study found, however, that high operational and capital expenses would be involved in any deployment and recommended further work should be done to compare costs of carbon capture against other long-term marine carbon dioxide reduction technologies.

“The study’s findings demonstrate that marine carbon capture can play a role in meeting the International Marine Organizations (IMO) 2050 target of reducing emissions from the industry by 50 percent compared to 2008 baselines,” a statement published on the OGCI’s website noted.

“The decarbonization of shipping is a critical part of achieving global pathways to net zero. Transportation contributes 24 percent of global energy-related greenhouse gas emissions and around 10 percent of that total comes from international deep-sea shipping,” the statement added.

“The results have encouraged the team to pursue a demonstration to validate their assumptions and uncover further opportunities,” the statement continued.

Launched in October last year, the study investigated the potential of capturing carbon from the exhaust gases of the large internal combustion engines that large ships predominantly use for propulsion. A range of factors including energy balances, fundamental physics and integration challenges were assessed using a Suezmax ship. The study noted that the team chose the Suezmax because it offered the highest potential impact if successful, even though it represented the greatest technical challenge.

In September, the organization updated its 2025 carbon and methane emission intensity targets, which now have a potential additional saving of around 50 million tons of greenhouse gases per year, the OGCI highlighted.