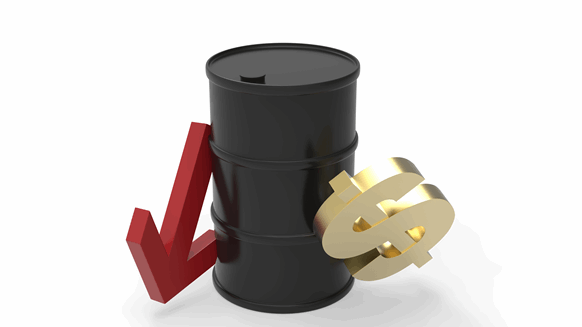 MEG Energy Corp. looks to be on its own again after Husky Energy Inc. pulled its hostile bid for the Canadian oil-sands producer.

(Bloomberg) -- MEG Energy Corp. looks to be on its own again after Husky Energy Inc. pulled its hostile bid for the Canadian oil-sands producer and no white knight emerged during the takeover battle.

The data room that MEG had opened to entice other suitors during the Husky tussle is now closed, and its strategic review process has concluded, said Megan Hjulfors, a MEG spokeswoman. The company plans to release its updated 2019 plan -- which will resemble its previously announced strategy, though likely with capital spending lower than the C$500 million ($377 million) it projected in October -- within the next two weeks, she said.

The strategy MEG has been touting for about a year entails boosting production to 113,000 barrels a day by 2020, from 100,000 currently, by expanding its Christina Lake oil-sands project in Alberta and deploying its technique of injecting a mixture of natural gas and steam into its wells.

The company was coping with Alberta’s pipeline bottlenecks by increasing its takeaway capacity on the Flanagan Seaway conduit to 100,000 barrels a day by July 2020. And it was working on decreasing its debt load -- which at about four times earnings before interest, taxes, depreciation and amortization was higher than most peers’ -- to about two times Ebitda by 2020.

While the Canadian oil market has changed substantially since those plans and projections were set, they still signal “directionally” where MEG is headed, Hjulfors said. In December, Alberta ordered an unprecedented output cut to ease a crisis in the nation’s energy industry amid tumbling crude prices.

Those plans are more appealing than a takeover by Husky, and MEG “dodged a bullet” when the larger company abandoned its hostile bid, according to Greg Pardy, an analyst at Royal Bank of Canada. Pardy raised his rating on the shares on Thursday to outperform, the equivalent of a buy, saying Calgary-based MEG’s status as a pure-play oil-sands investment is a good fit for investors with a longer-term horizon and a higher risk tolerance.

Still, Husky’s retreat wasn’t welcome news to all investors, and the removal of takeover prospects sent the shares down 36 percent on Thursday for MEG’s biggest drop ever. MEG slipped a further 4 percent to C$5.28 at 1:42 p.m. in Toronto on Friday.

Hjulfors confirmed that MEG reached out to engage with Husky after its bid was made public, but Husky didn’t respond to that offer.

“While we cannot rule out a future overture from Husky offering similar terms, we do not recommend investors count on that scenario,” Michael Dunn, an analyst at GMP FirstEnergy, said in a note. “We expect MEG’s focus to return to asset development, reliability and margin enhancement.”