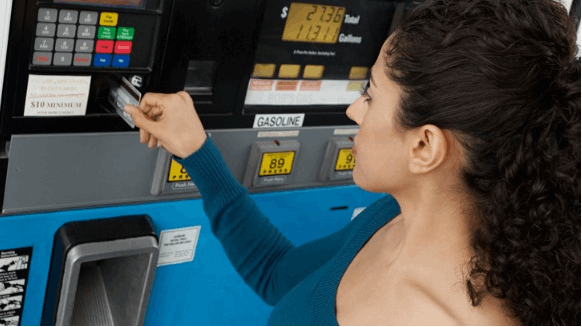 (Bloomberg) -- Consumers are traveling again, but instead of using planes and trains, they’re turning to cars and scooters.

The U.S. saw the return of the great American road trip this summer, according to analysis by Mastercard Inc. of spending on credit and debit cards, along with estimates for cash and check payments. Globally, auto rental’s share of total transportation spending nearly doubled in the second quarter to 17% as consumers kept more of their traveling local amid the coronavirus pandemic.

In the U.S., people aren’t using cars alone to get around. By the end of July, spending on so-called “micro-mobility” travel options -- such as bicycle and scooter rentals -- had surpassed their 2019 levels. That helped counter broader declines in U.S. travel and entertainment outlays.

“Gas spending, restaurant spending, bike-rental spending -- all are improving, showing that the rebound is happening but is focused on local travel and local spending,” Steve Sadove, a senior adviser to Mastercard, said in a statement Tuesday. “In other words for those of us in the U.S., the great American road trip has returned in a new way.”

Here are other key insights from the report: