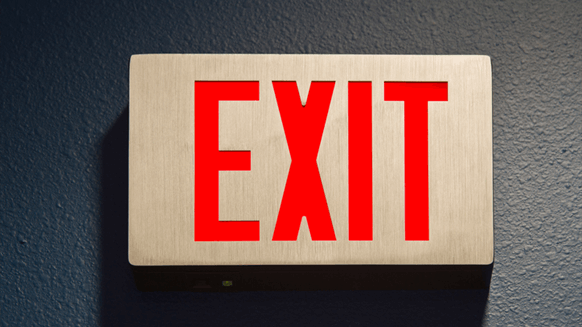 Petronas is one of the biggest employers in Malaysia, where Islam is the official religion, and the country's only Fortune 500 company. It owns several natural gas blocks in Myanmar along with a cross border pipeline that transports gas to Thailand.

Hundreds of thousands of Rohingya Muslims have fled Rakhine state in Buddhist-majority Myanmar since security forces responded to Rohingya militants' attacks in August with a crackdown that has reportedly caused widespread killings and the burning of Rohingya villages. The United Nations has denounced the crackdown as a classic example of ethnic cleansing.

Over 40 Malaysian members of parliament signed a petition dated Nov. 8 calling upon Petronas to "relinquish any and all participation in any form of operation in Myanmar" from next year onwards unless Myanmar's government "recognizes that ethnic minority Rohingya are legitimate citizens of Myanmar, (and) all manner of intimidation, subjugation, discrimination and crime against them are stopped immediately."

The parliamentary petition followed a statement on Tuesday from a non-profit group called the International Campaign for the Rohingya that said it had sent a petition to Petronas calling for the energy company to exit Myanmar.

Malaysia is one of the strongest critics in the region of the Rohingya crisis, and in September it summoned Myanmar's ambassador to express displeasure over the violence.

Petronas did not immediately respond to a request for comment.

In October, Australia's Woodside Petroleum and its partners delayed gas exploration plans in Myanmar until 2018 due to disappointing drilling results, but analysts said the political crisis in Myanmar may have been an additional factor.