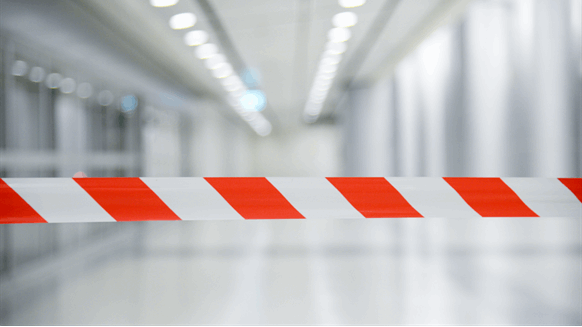 The WTI oil price is driving toward $80/bbl or more, supported by positive fundamentals and added geopolitical risk.

Increased geopolitical risk has substantially increased oil prices since last fall. WTI averaged $55/bbl in 4Q17 and $51/bbl for all of 2017. Political risk will remain elevated for several months at least, primarily as it relates to Iran and Venezuela.

The 380 million-barrel (MMBbl) reduction in surplus OECD inventories, which OPEC targeted when it implemented its production cut in early 2017, also played a major role. The surplus is now gone, and the market is in balance, bordering tight.

Latest data shows a growing deficit from 2Q18 to a 4Q18 peak around 96 MMBbls with a continued decline in production from Venezuela and renewed sanctions on Iran. Continued OPEC discipline is expected until the expiration of OPEC’s agreement at the end of the year. Libya and Nigeria were exempt from the cut and are currently producing close to their capacity.

Without an additional impact from unexpected political events, WTI oil prices the rest of the year are likely to remain near $70/bbl, up from $51/bbl in 2017. The Brent premium, which is now over $7/bbl, is expected to remain elevated. In past years, its premium was typically $3/bbl.

Then, after a seasonal build in 1Q19, oil inventories may continue to decline. Saudi Arabia’s spare production capacity and its willingness to supply the market will be a key market driver going forward. News reports, including Reuters and Time, indicate Saudi Arabia wants crude over $80/bbl. Its crude is priced off Brent.

Other major variables will also have an impact. The 59% run up in the Brent oil price from $49.65/bbl in 2Q17 to $79/bbl now will likely dampen demand growth with a lag. World oil demand is expected to increase to 1.4 million barrels of oil (MMbopd) this year following a 1.57 MMbopd increase in 2017. Growth in 2019 will likely be less.

U.S. production is projected to increase 1.78 MMbopd this year following a 735- thousand-barrels daily (MBD) increase in 2017. With the opportunity to hedge at much higher oil prices than producers anticipated, rapid growth will continue in 2019. An increase of 1.80 MMbopd in U.S. production could prove conservative.

While higher prices will also stimulate growth in other non-OPEC production, a looming decline in offshore production is a major cause for concern and could result in a net decline in oil production outside of the United States.

Based on very tentative and preliminary supply and demand estimates, the call on OPEC crude in 2019 could decline about 300 MBD to 31.30 MMbopd. But with the decline in Venezuela and sanctions on Iran, OPEC production of 31.65 MMbopd in April will remain in decline with an average perhaps of 31.00 MMBD in 2019, which would be less than the indicated market requirement.

The emerging deficit in OECD inventories to the 5-year average could steadily increase unless Saudi Arabia, the rest of OPEC and Russia increase production later in the year. OPEC’s June 22 meeting in Vienna will provide an important checkpoint for its intentions.