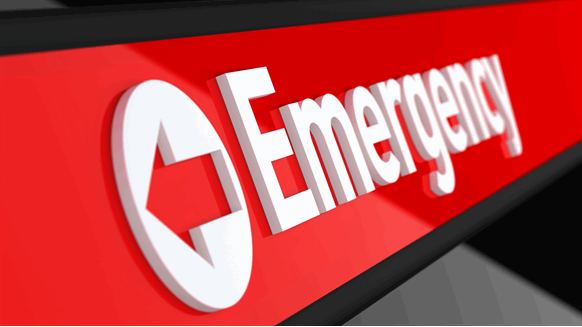 “I won’t accept more excuses,” Maduro said at an event with PDVSA workers broadcast on state television. “Either we produce or we produce. Venezuela has to be an oil power.”

The intervention, which installs a key Maduro loyalist at the top of the state oil producer, came a day after the U.S. imposed sanctions on a unit of Rosneft PJSC -- the biggest exporter of Venezuelan crude -- in a move that threatens Venezuela’s ability to export oil.

Boosting crude sales is essential to maintaining Maduro’s grip on power in the economically ravaged country. His regime has previously proposed giving majority shares and control of its oil industry to big international corporations, which would forsake more than a decade of state monopoly. Maduro said he had “investment offers” for more than $25 billion in oil production projects and refinery rehabilitations. He did not provide details.

Maduro said the commission will issue measures to “guarantee national energy security and protect the industry from imperialist aggression.”

While Maduro vowed to increase production to 2 million barrels a day two years ago, the goal remains far from reach as the country enters its seventh year of economic decline. Production fell to 733,000 barrels a day in January, a 36% drop from a year earlier, according to OPEC secondary sources.

January output from PDVSA’s joint ventures with international oil firms accounted for 56% of total oil and gas production, while the company alone produced 44%, according to PDVSA data seen by Bloomberg.

Rosneft Trading accounted for about half of Venezuela’s 874,649 barrels a day of exports in January, according to shipping reports and tracking data compiled by Bloomberg. It’s unlikely that other trading companies will step in and take charge of volumes traded by Rosneft following the imposition of sanctions, FGE analysts said in a note earlier Wednesday.

In the midst of tightening U.S. restrictions on Venezuelan crude, global benchmark Brent extended its longest rally in a year.

--With assistance from Lucia Kassai and Alex Vasquez.

To contact the reporter on this story:
Fabiola Zerpa in Caracas Office at fzerpa@bloomberg.net

To contact the editors responsible for this story:
Patricia Laya at playa2@bloomberg.net
Catherine Traywick, Joe Carroll