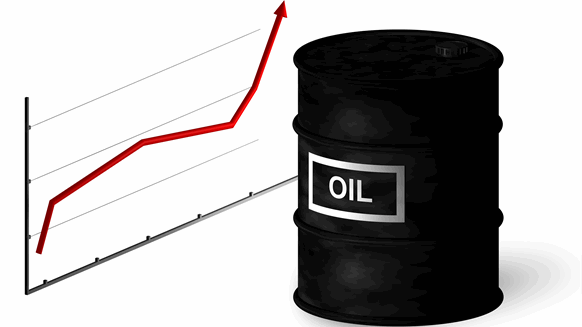 Lukoil, controlled by Vagit Alekperov and his deputy Leonid Fedun, said its earnings were supported by higher sales despite a decline in oil production after a global oil deal to curb output.

Shares were up 1.3 percent by 1228 GMT, outperforming the broader Moscow market, which climbed by 0.8 percent.

Earnings before interest, taxes, depreciation and amortization (EBITDA) rose to 295.2 billion roubles, from 179 billion roubles in the same period of 2017.

Lukoil also said its adjusted free cash flow jumped in the April to June quarter by more than 65 percent to a record 152 billion roubles.