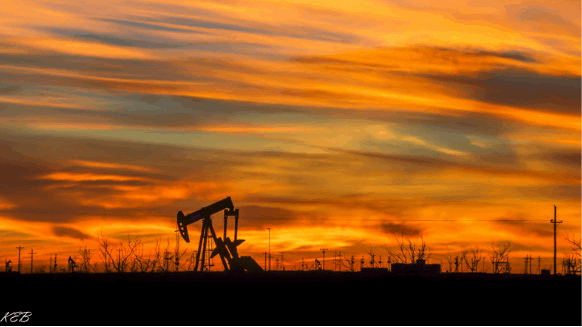 U.S. crude futures flipped between gains and losses during Friday’s session, eventually closing higher and posting a 1.7% increase for the week. The dollar weakening to the lowest since January boosted the appeal of commodities priced in the greenback, while fears over a demand slowdown in the wake of growing inventories and a rising coronavirus case count were put on the backburner.

“The market’s caught between two strong and opposing forces,” said Bill O’Grady, executive vice president at Confluence Investment Management in St. Louis. “On the one side, you’ve got a storage overhang that is persistent, on the other hand, you’ve got a weakening dollar, you’ve got negative real interest rates and these factors tend to be bullish for commodities in general and crude in particular.”

U.S. crude’s recovery from negative territory in April has largely stalled as futures trade range-bound this month amid signs the pandemic is flaring up again around the world. In the U.S., virus cases surpassed 4 million, in South Africa, infections doubled over the past 17 days and the virus count in Brazil sits above the 2 million mark. Schlumberger Ltd. warned that new waves of Covid-19 could derail the nascent recovery in global energy demand.

Yet, crude markets have gathered steady support from the weaker dollar, which is headed for its worst month since the start of 2018 as investors line up to short the greenback. Reports of euro-area growth also boosted sentiment and helped push oil higher.

The global benchmark’s prompt spread, at 44 cents in contango, was at its weakest since May.

Meanwhile, China ordered the U.S. to close its consulate in the southwestern city of Chengdu, following through on retaliation threats after the Trump administration’s unprecedented decision to shut down the Chinese mission in Houston.

To contact the editors responsible for this story:
Jasmina Kelemen at jkelemen2@bloomberg.net
Jessica Summers