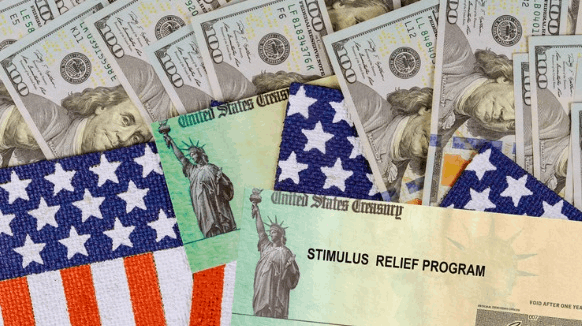 (Bloomberg) -- Oil gained as optimism that Congress may resume talks over another round of economic stimulus provided a glimmer of hope for an otherwise dreary demand outlook.

Futures in New York advanced 1% on Thursday to the highest in nearly a week after earlier flipping between gains and losses in tandem with stocks. House Speaker Nancy Pelosi said she spoke with Treasury Secretary Steven Mnuchin, signaling openness to resuming stimulus talks.

“Prospects of any kind of stimulus deal would be a big positive for energy,” said Josh Graves, senior market strategist at RJ O’Brien & Associates LLC.

Still, doubts over a rebound in consumption are keeping rallies limited with lockdown measures increasing in some parts of the world. France and the U.K. reported another surge in infections, leading to tighter restrictions. The International Energy Agency’s Neil Atkinson said at a Bloomberg event Thursday that the agency is more likely to downgrade its demand forecasts than lift them in its next report.

The coronavirus pandemic has showed signs of a resurgence and investors are also concerned over returning OPEC+ supply and production from Libya as its civil war abates. A possible collapse in the OPEC+ deal is the biggest downside price risk to the oil market, Standard Chartered analyst Emily Ashford said during a Bloomberg-hosted panel discussion.

“We will continue to see a pricing regime for oil in the short-term that is characteristic of this summer,” said Harry Tchilinguirian, head of commodity research at BNP Paribas SA in London. “Moving essentially sideways, but buffeted by shifts in risk sentiment, while waiting for that elusive catalyst to break out.”

Time spreads also signal further weakness. The spreads between the two nearest December contracts for both U.S. and global benchmark crude futures moved deeper into contango on Thursday, pointing to concerns of oversupply.

Meanwhile, profits from turning crude into diesel remain historically weak, and some refiners are looking to close or convert plants. Total SE said its Grandpuits refinery will become a “zero-crude platform” in the coming years.

Still, there are potential bright spots. Japanese refiners went on a buying spree last week, boosting the prices of some crude cargoes in the Middle East. In Brazil, run rates Petrobras SA’s 13 refineries jumped to their highest since January 2016, according to data from the country’s oil regulator compiled by Bloomberg.