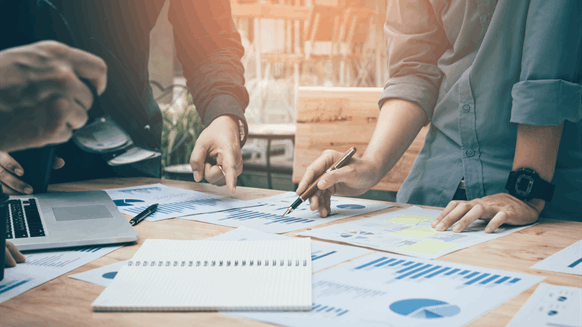 (Bloomberg) -- Dave Lesar, fresh from retiring as executive chairman of Halliburton Co. at the end of 2018, is working on a new venture in the oil patch with funding from private equity firm CSL Capital Management.

The move would see Lesar following in the footsteps of Andrew Gould, who also struck out on his own after stepping down as chairman of rival services giant Schlumberger Ltd. in 2012.

When Halliburton announced in May 2017 that Lesar would step down as chief executive officer and become chairman, it also disclosed that his employment agreement contained a four-year non-compete clause. Leykum, commenting Monday in an interview, declined to give specifics on Lesar’s new venture but said it won’t compete with Halliburton.

Groomed by U.S. Vice President Dick Cheney as his successor as CEO of Halliburton, Lesar steered the company through myriad challenges including asbestos claims, a failed takeover of rival Baker Hughes and the start of the worst crude crash in a generation.

Lesar said last month in an interview with the Houston Business Journal that while he wasn’t totally settled on what he’d do next, he thought it would be something related to oilfield services.

"I will not compete with Halliburton, but it is a big space out there," he said. "I got really good advice from one of our board members: listen to everything, say no to everything, but write it down.”

To contact the editors responsible for this story: Simon Casey at scasey4@bloomberg.net, Patrick McKiernan