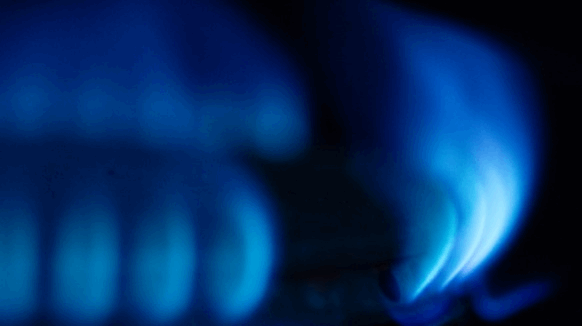 Investment in natural gas projects across the Middle East and North Africa (MENA) will rise, according to Arab Petroleum Investments Corp.

(Bloomberg) -- Investment in natural gas projects across the Middle East and North Africa will rise, even as the coronavirus pandemic damps demand for the fuel, according to Arab Petroleum Investments Corp.

Gas projects planned or under development in the region will require around $211 billion in investment between 2020 and 2024, the multilateral lender said Monday in a statement. In its previous investment outlook, Apicorp estimated that spending would total $185 billion between 2019 and 2023.

Middle Eastern states are lining up new gas projects while cutting oil-related investments, though the pandemic has battered prices for both fossil fuels. This is partly because governments are promoting the use of gas to produce electricity instead of crude, a more polluting alternative.

The battle to secure LNG buyers will become “fiercer” over the next two or three years, and some producers may opt to consume more gas at home if global prices for LNG remain low, Apicorp’s Chief Economist, Leila Benali, said on Bloomberg TV.

“The key question is how you monetize the gas -- whether you export it or consume it domestically,” Benali said. “A player should go where it can get the most monetization for the fuel that it’s producing.”

State-run companies and entities account for as much as 92% of investments in the region’s gas projects, according to Apicorp research.

--With assistance from Yousef Gamal El-Din.