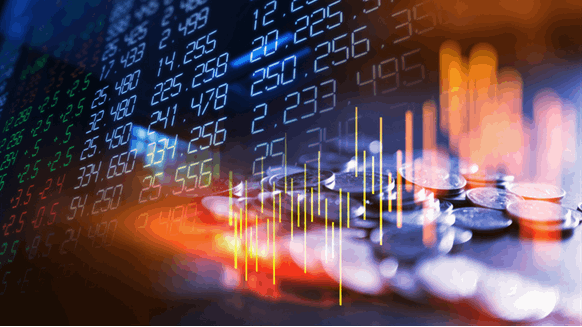 Last year’s spectacular rebound in oil spending triggered enough of an economic boost to warrant a cycle of three interest-rate hikes in 2019 alone. But the current investment level, which is still some way off the record before oil markets collapsed in 2014, is probably as high as it will ever be, DNB ASA estimates.

“2019 will probably be the last year with ‘oil boom’ as a description of the economic situation,” Chief Economist Kjersti Haugland said in the bank’s latest outlook, published on Thursday. “New normals are being established.”

After growing 2.5% annually on average from 2000 to 2019, the Norwegian mainland economy is set to expand less than 2% in the years ahead, DNB said. The bank sees Norges Bank’s benchmark rate remaining at 1.50% through 2022.