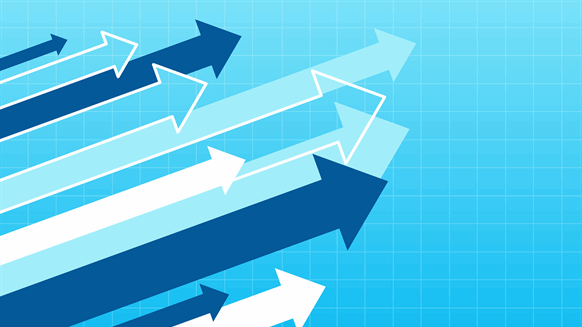 In this week’s edition of oil and gas industry hits and misses, Rigzone’s regular market watchers focus on inventory trends, China’s reopening, the Strategic Petroleum Reserve and more. Read on for more detail.

Tom Seng, Assistant Professor in Energy, Texas Christian University’s Ralph Lowe Energy Institute: Another large inventory build this week could not push prices lower in this holiday-shortened trading week as optimism over increasing oil demand in China led to week on week gains. WTI has managed to stay above the $80 per barrel level, reaching as high as $82.40 at one point and hitting settlements not seen since December 1. The U.S. grade has settled higher nine out of the last 10 sessions. Meanwhile, Brent crude managed a high of $87.50 per barrel while holding north of $85.00. Adding to the bullish sentiment, the International Energy Agency in Paris (IEA) is forecasting that demand will outstrip supply in the coming months largely on the increase in Chinese consumption.

China, the world’s second largest importer of oil, is reopening again after having severe Covid restrictions, which is giving the market a bullish view on demand. Meanwhile, the U.S. Department of Energy (DOE) released a mere 10,000 barrels from the Strategic Petroleum Reserve (SPR) last week. Inventory was more than 600 million barrels when the new program of sales started and now stands at 372 million barrels, the lowest level since 1938. And, while the U.S. government has expressed a desire to start repurchasing crude, it recently turned down some offers supposedly over specifications.

Barani Krishnan, Senior Commodities Analyst at uk.Investing.com: U.S. crude inventories had a second week of multi-million barrel builds since the year began, as refining activity fell as expected in response to the unseasonable warmth this winter. Latest refinery utilization rates hover at 85 percent vs the typical early winter range of 90 to 95 percent. Despite the smaller push out of fuel products, gasoline inventories rose for a second week in a row, underlining the ‘real’ weaker product demand despite bullish protestations to the contrary.

Krishnan: The Biden administration pulled the plug on crude draws from the U.S. Strategic Petroleum Reserve. While this had been flagged for some time, the Energy Information Administration’s announcement that there were zero withdrawals from the SPR by the second week of January appeared to stun many, given that the White House had figuratively lived out of the reserve for 14 months, releasing up to eight million barrels per week to tamp down pump prices of fuel.

Why is the end to SPR draws important? The first, of course, is that the administration will have fewer cards to play when it comes to calibrating pump prices of fuel. The other is that the government wants to refill the reserve after pulling some 220 million barrels off it since November 2021. The administration is currently negotiating barrel purchases with U.S. energy firms, starting with a base offer of $70 per barrel. With crude trading at just above $81 a barrel on Thursday, sellers will likely be seeking more, resulting in a longer lag to replenish the reserve.

Seng: Henry Hub natural gas prices have lost over 50 percent of their value in the past six weeks on mild weather, the Freeport LNG outage and building inventories. No one saw this coming last summer.