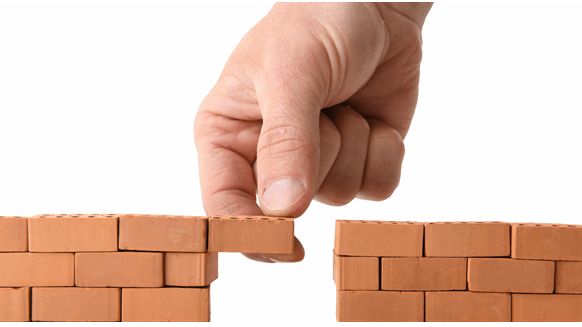 Kuwait said it's working with Saudi Arabia to resume oil production in the neutral zone between them that has been shuttered for at least four years.

(Bloomberg) -- Kuwait said it’s working with Saudi Arabia to resume oil production in the neutral zone between them that has been shuttered for at least four years.

The zone can produce as much as 500,000 barrels a day, equal to about 4% of the countries’ combined output last month. No timeline for a resumption was given, nor was it clear if the additional production would be offset by lower output elsewhere. Both countries are subject to quotas set by the Organization of Petroleum Exporting Countries.

The two sides have resolved the major issues and those outstanding are technical in nature, according to a person familiar with the discussions, who asked not to be identified because the matter is private. The talks are the most advanced they’ve ever been, the person said.

Years of negotiations have so far failed to bring about a resolution. The two Gulf nations have held a number of private meetings since 2015, at one point even coming close to signing an agreement before pulling back at the last minute over wording in the final documents regarding contentious sovereignty issues.

The neutral zone hasn’t produced anything since fields there were shut down after spats between the two countries in 2014 and 2015. The barren strip of desert straddling the Saudi-Kuwaiti border -- a relic of the time when European powers drew implausible ruler-straight borders across the Middle East -- can pump about as much as OPEC member Ecuador.

It’s not clear whether the neutral zone will add much oil to global markets in the near term because OPEC has extended production cuts into early 2020. Saudi Arabia and Kuwait split the crude produced there within their respective OPEC output quotas.

The neutral zone, spread over 2,200 square miles (5,700 square kilometers) -- an area a bit smaller than Delaware -- was created by a 1922 treaty between Kuwait and the fledgling Kingdom of Saudi Arabia. In the 1970s, the two nations agreed to divide the area and incorporate each half into their respective territory, while still sharing and jointly managing the petroleum riches. The region contains two main oil fields: the onshore Wafra and the offshore Khafji.

The disagreement between Saudi Arabia and Kuwait started over the Wafra field, which is operated by Chevron Corp., the second-largest energy company in the U.S. In 2009, Saudi Arabia extended the original 60-year-old concession of the field, giving the American company rights over Wafra until 2039. Kuwait was furious over the announcement and claims Riyadh never consulted it about the extension.

Chevron, through its subsidiary Saudi Arabian Chevron Inc., remains committed to the neutral zone and is ensuring that production can resume whenever a decision is taken, said Sally Jones, a spokeswoman.

The importance of the fields is now higher due to the impact of sanctions on Venezuela and Iran, which has tightened the supply of so-called sour-heavy crude -- precisely the kind of oil that the neutral zone produces. U.S. diplomats had been pressing both sides to reach an agreement.

--With assistance from Javier Blas and Bruce Stanley.

To contact the reporter on this story:
Fiona MacDonald in Kuwait at fmacdonald4@bloomberg.net

To contact the editors responsible for this story:
Nayla Razzouk at nrazzouk2@bloomberg.net
Bruce Stanley, Ramsey Al-Rikabi

David LaRue  |  July 26, 2019
They have been able to keep this pretty quiet. A half million spit with Kuwait is nothing to Saudi, they have a lot more than that shut in or cut back. The 1/4 million per day is huge to Kuwait. Changing from Chevron to a new operator would be very expensive. Just ask Qatar, who recently went through such a change.