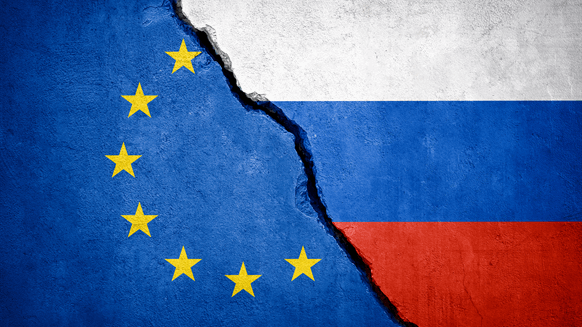 Russia will not accept the $60 per barrel price cap for its crude oil agreed upon by the European Union.

Russia will not accept the $60 per barrel price cap for its crude oil agreed upon by the European Union, the state news agency Tass reported, citing Kremlin spokesman Dmitry Peskov.

It was the Kremlin’s first reaction after European diplomats decided on the threshold on Russian oil Friday evening following lengthy negotiations.

The cap will ban companies from providing services, including shipping and insurance, to Russian oil shipments anywhere in the world, unless it’s sold below the agreed level.

“We’re analyzing it now,” Peskov said on Saturday. “Some preparation has been made for such a cap. We will not accept this cap.”

Moscow will announce how the work will be organized after the analysis is over, Peskov said, adding that it will be conducted quickly.

The Kremlin has been drafting a presidential decree that will prohibit Russian companies and any traders buying the nation’s crude from selling it to anyone that participates in a price cap mechanism, a person with knowledge of the matter said at the end of last month.

The decree would essentially ban any reference to a price cap in contracts for Russian crude oil or products, and prohibit loadings destined for any countries that adopt the restrictions.

Deputy Prime Minister Alexander Novak said in November that Russia will redirect its oil supply to “market-oriented partners” or will reduce its production.

Russia’s flagship crude oil rallied to just above $50 a barrel on Thursday, but has been well below the European Union’s $60 price cap for almost two weeks.